Cultivation of olives has long ceased to be an issue relating exclusively to the culture and traditions of the Mediterranean countries, and has become one of the most profitable segments of the world business.

The issue is that not every country can simply take in and enter this business – cultivation of olives requires certain climatic conditions. In this regard, even such large world economies as the USA or China are forced to export the product, the demand for which, along with the price, is steadily growing. This allows countries, where the required conditions exist, to increase existing potential or revive their own olive traditions. In this regard, the example of Georgia is indicative for which there are predicted the laurels of the country able to open the “second front” in the market of olives. 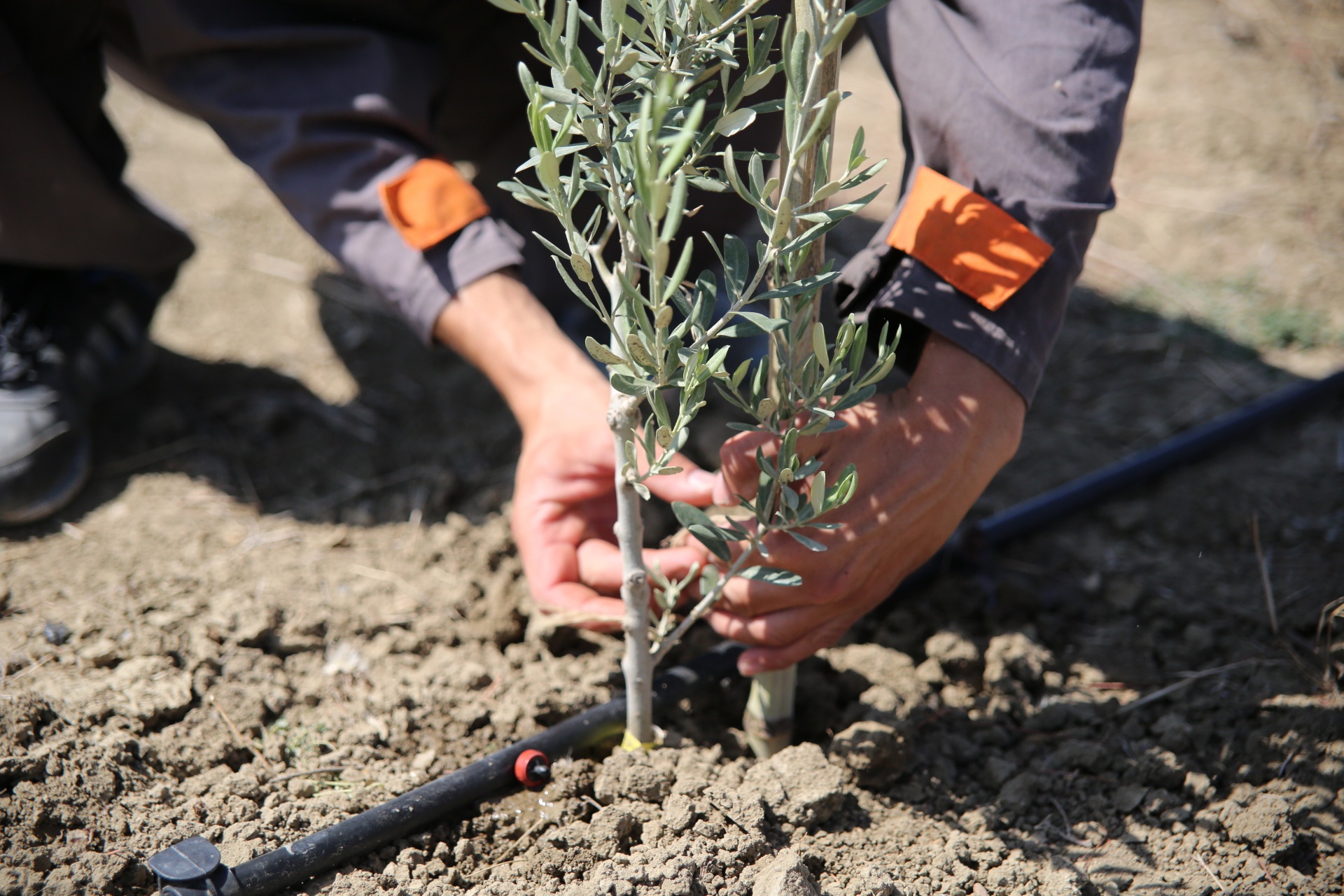 In May, 2010, world news agencies almost as a sensation fed the news that 20,000 seedlings of olive trees were planted in the village of Mashnaari, Sighnaghi district in the east of the country. However, this is not a sensation, but only the restoration of historical justice. Despite the fact that during the Soviet era, the cultivation of olives in Georgia has come to naught, even in Soviet scientific literature, from the 40s to the mid-80s, one can find references to the local olive culture.

For example, there are mentions of olive trees up to 250 years old on the mountain Urta of the Zugdidi region, and in the villages of Hetta, Tsapshchi – about 200-250 years old. In Poti Trebizond olives grew well and fruited. In Toekvara clove there are separate trees on limestone rocks. A large olive plantation in Abkhazia is in New Athos, in the estate of a former monastery.

This excursion into history can be continued, but something else is important – today, the “olive revival” in Georgia takes place not only in the business segment and agriculture development. The revival of traditions takes place in the minds of the Georgians themselves, and in the Georgian cuisine, whose sources guarded with life.

In this regard, the words of Tekuna Gachechiladze – the innovator chef, creator of new Georgian cuisine, who led the gastronomic revolution in Georgia are indicative. Olives, as she assures, cannot be considered something new for local latitudes.

“Once upon a time, olives grew in Georgia naturally, but then something happened and the trees completely disappeared. Our terroir is ideal for olives, and in neighboring Turkey they also grow very well, there is even wonderful Turkish olive oil, so why shouldn’t we have our own? Why all of a sudden it is not our tradition? Olive oil was our tradition, we just lost it”, – she said.

It is worth noting that today olives can no longer be identified exclusively with the concept of “liquid gold”, since they are used not only in the production of olive oil. For example, leaves are used in cosmetology and medicine. And even the pits of olives are used. Spanish scientists from the universities of Jaen and Grenada have developed a method for processing olive pits into bio ethanol, the fuel that is made from plant materials and will be able to replace gasoline and diesel fuel in the future.

Thus, the revival of cultivation of olives in Kakheti is a strategy for the development of the agro-industrial complex of Georgia, taking into account the latest advances in science and technology. By the way, these achievements today are actively being introduced into Georgian technological gardens that seem to come out from under the ground. A favorable climate, similar to the Mediterranean, is the main condition for cultivation of the olive plantations in Georgia. High yield is achieved through the introduction of innovative irrigation technologies, which are honed to the ideal state. So, pretty soon olives from Georgia can be on your table.

Here, the trees begin to bear fruit in the third or fourth year. Thanks to proper care, the average yield approaches the mark of up to 100 kg per adult tree older than 10 years. Good productivity, high product prices and growing sales markets – what else is needed for an ideal business?