SPAIN is on course for the fourth election in as many years after its parliament rejected Pedro Sanchez’s bid to become prime minister.

Sanchez has failed to form the coalition he needed to remain as prime minister and lost a first confidence vote on Tuesday.

Known as the ‘comeback kid,’ the 47-year-old has so far only managed to secure the backing of his own 123 PSOE lawmakers.

“I want to be Spain’s prime minister, but not at any price,” said Sanchez

“If in order to become prime minister I need to give up on my principles, if I need to form a government knowing it won’t be useful for the country, then it won’t be done now,” he continued.

It comes as Spain’s caretaker prime minister called an end to power-sharing talks with left-wing Podemos led by Pablo Iglesias.

“It’s not time to throw the towel in. Mr Iglesias has blocked a progressive government for the second time but that doesn’t mean that I will give up. Now we need to reflect.

“We need to sit down with the PP, Ciudadanos and Podemos to see how to unblock the situation,” said Sanchez

Sanchez now has until mid-September to win the backing for his premiership to avoid fresh elections. 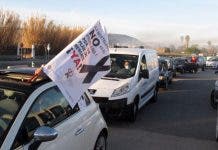 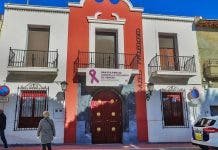 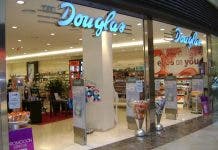