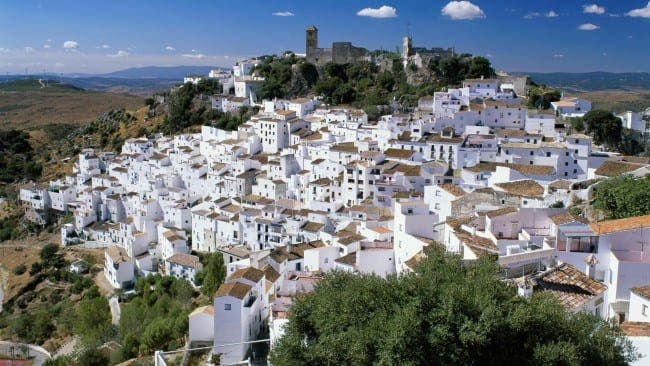 BRITS who leave their Spanish boltholes empty for long periods of time may want to consider extra security measures.

It comes after three Spaniards were arrested in Marbella last month for their alleged involvement in a sophisticated rental scam.

The trio are accused of illegally entering homes before renting them out to unsuspecting victims, charging a year’s rent in advance.

The three men, aged 41, 42 and 51, were rumbled after the manager of an estate discovered damage in a property she managed, as well as unexplained water and electricity charges.

They observed as the men began scouting out homes and carrying out surveillance to determine which properties were empty.

The group took photos and advertised the homes online through ‘screen companies to give greater credibility and an appearance of legality,’ police said.

The trio, who have prior convictions relating to money scams, raked in at least €80,000 from their latest operation.

They are in prison ahead of a trial.