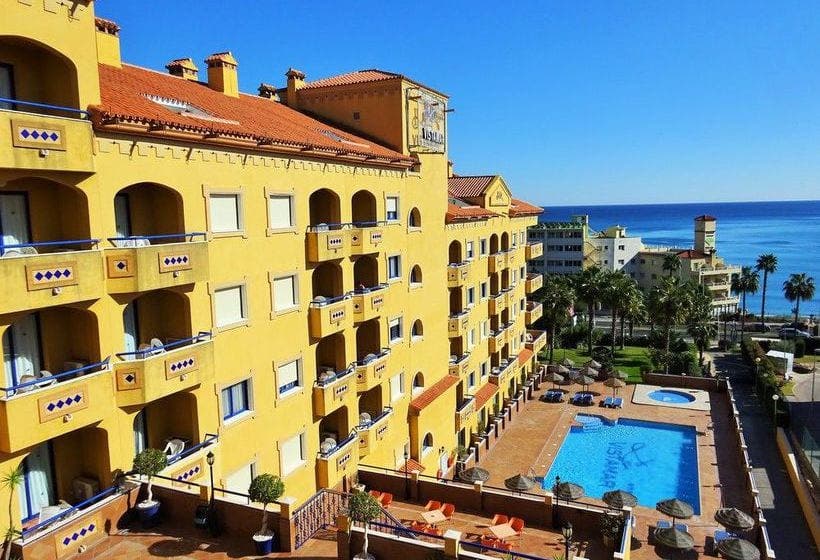 A BRITISH tourist has claimed she was kicked out of a popular hotel on Spain’s Costa del Sol after it went into administration.

The family were reportedly asked to leave Hotel Vistamar in Benalmadena at around 1.30am this morning.

The mother said her and her family have been moved to an all inclusive resort but that it was ‘in the middle of nowhere’.

“So we’ve been evicted from our hotel at 1.30 this morning due to it going into administration,” the holidaymaker wrote online.

“We have been moved to an All Inclusive hotel in the middle of nowhere but on a room only basis.”

She added: “They’ve moved us again today so we daren’t unpack. We have had no rep, no-one in person to explain anything and are getting absolutely nowhere.

“Now lost a day of our holiday and to be honest are just totally f***** off.”

Other Brits claimed they were also asked to leave the hotel, with one saying they were moved from Vistamar to Holiday World.

Hotel Vistamar has not responded to repeated calls from the Olive Press for comment.

When trying to book a room at the hotel, its online portal says there is no availability for the rest of the year.