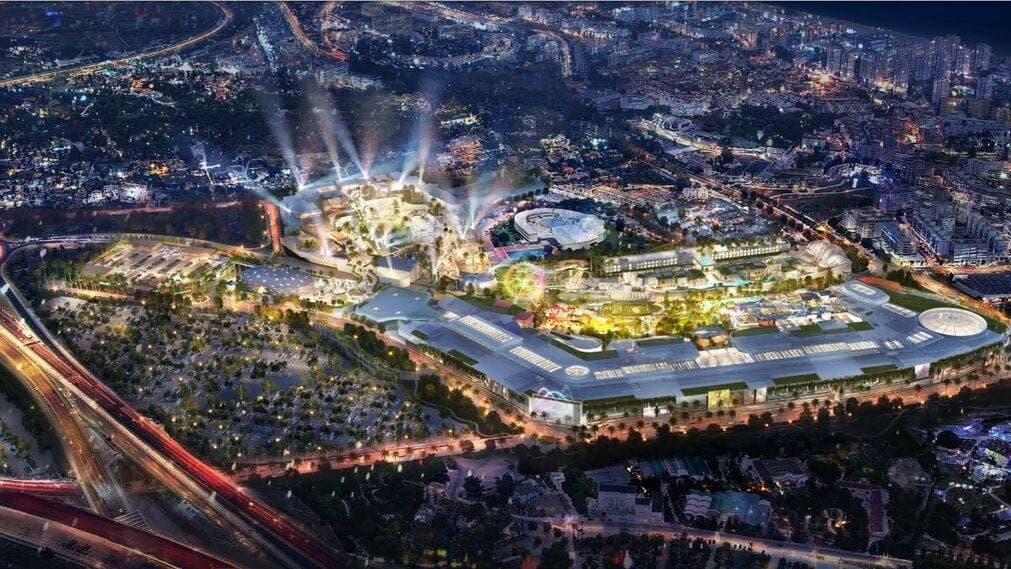 THESE are the amazing images of the Intu Torremolinos commercial park which has finally received the go ahead after years of legal wrangling.

The €850 million project had been waiting for the final approval of the local General Urban Planning department (PGOU), which consisted of a publication in the Official Gazette of the Junta de Andalucia.

It comes after more than a decade of bureaucratic obstacles, owing to changing administrations and a volatile market. 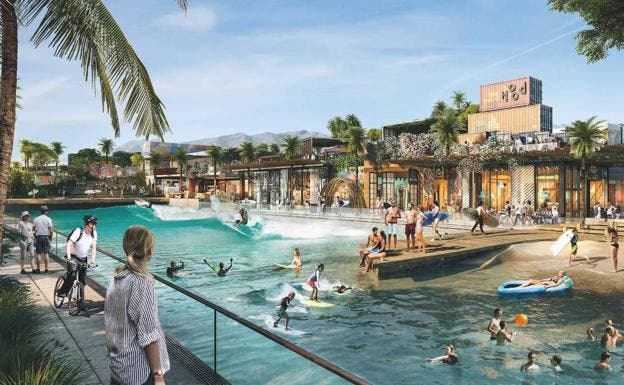 It is described as a ‘small city’ of 235,000sqm, consisting of eight themed neighbourhoods, which will begin construction next year. 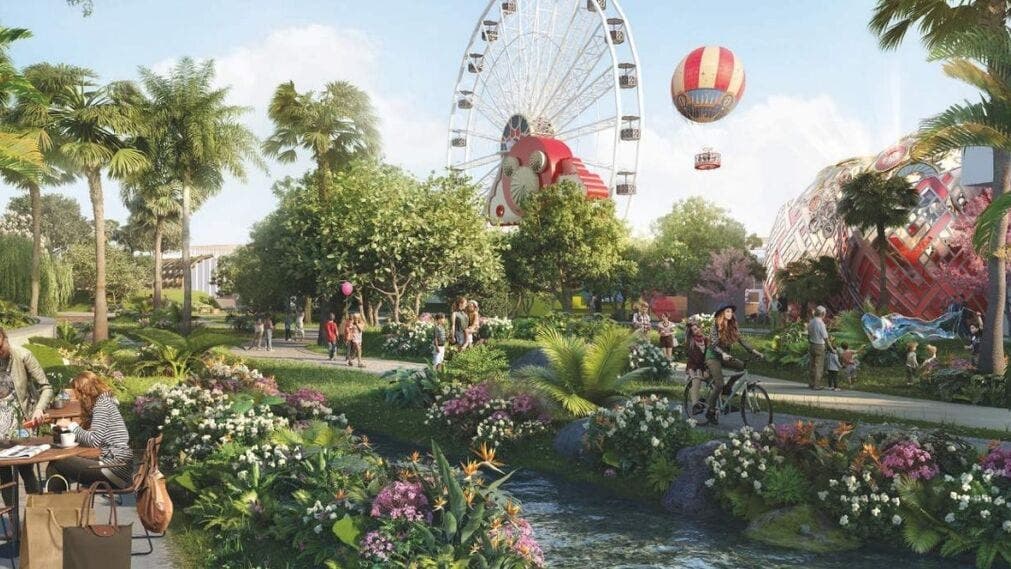 The complex, which will be called Intu Costa del Sol, will be located north of the Torremolinos Palacio de Congresos.

The owners hope to attract around 30 million visitors each year, an influx that will require the expansion and improvement of accesses to the A-7, AP-7 and N-340. 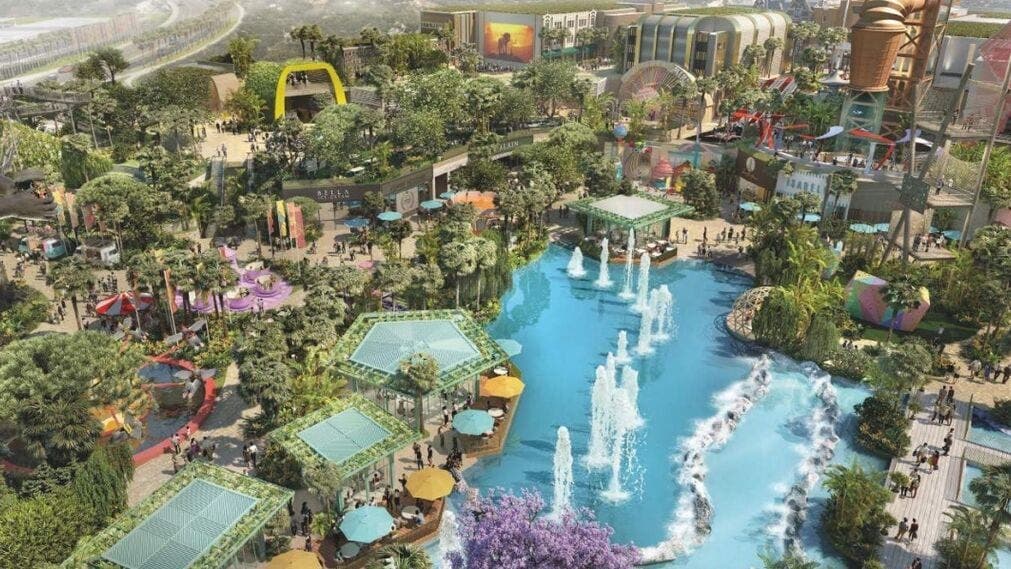 The need to cope with more traffic has been the most complicated obstacle, so much so that the Planning Board partially approved the PGOU two years ago but left Intu’s land blocked until a technical solution was found.

That was until the green light was given this summer to create two extra lanes of access from calle Costa Rica, which links the ring road at the height of the Palacio de Congresos with the N-340, and the construction of access roads both along calle Rocío Jurado and the West Round. 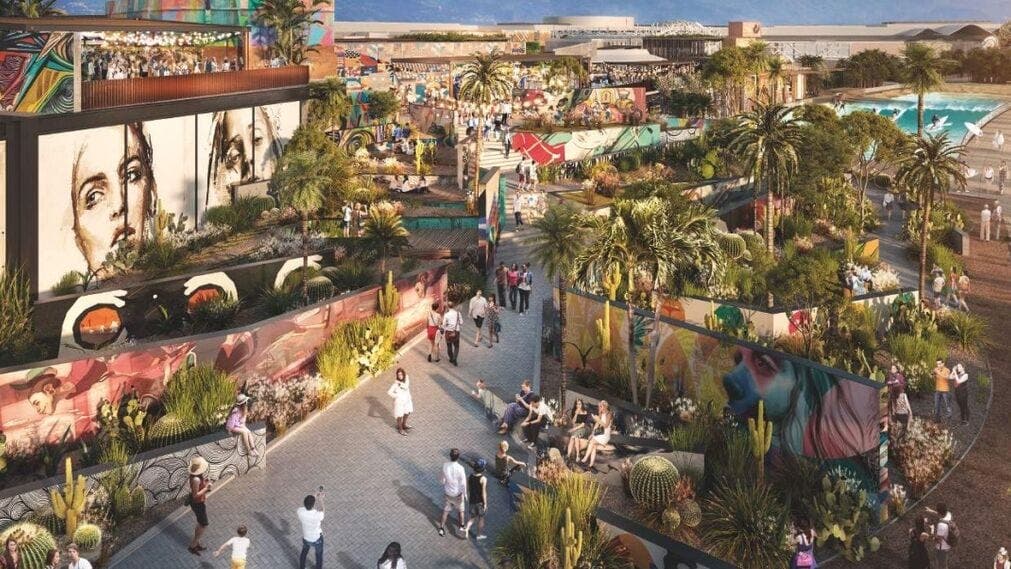 The works will be financed by the project promoters.

With the hurdles cleared, Intu and Eurofund have put their machinery to work. 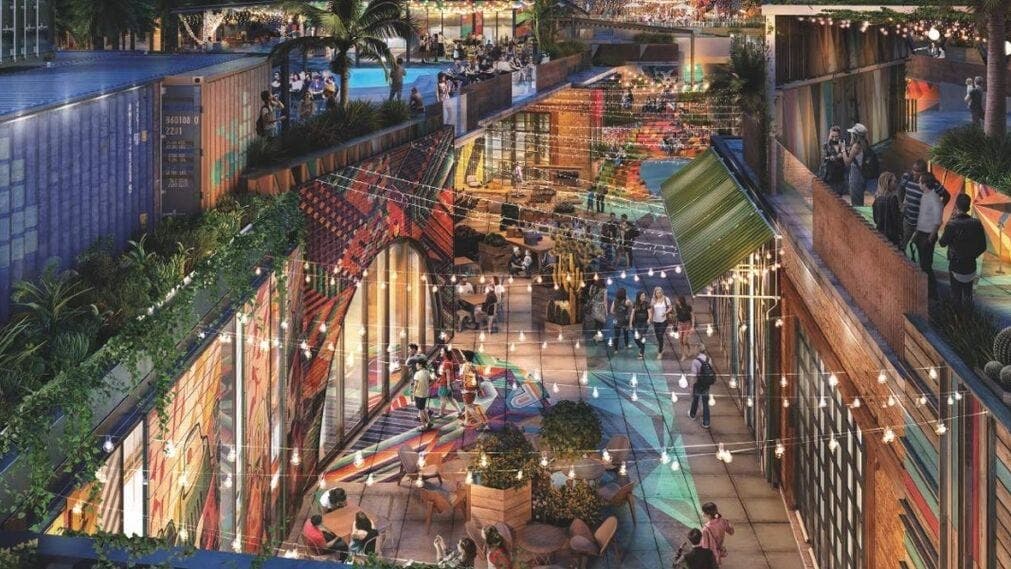 The project will generate more than 6,000 direct jobs: about 2,000 in the construction phase and 4,450 once the park opens its doors.

Both companies pledge that at least 25% of the jobs will be local and around 65% will be filled by women. 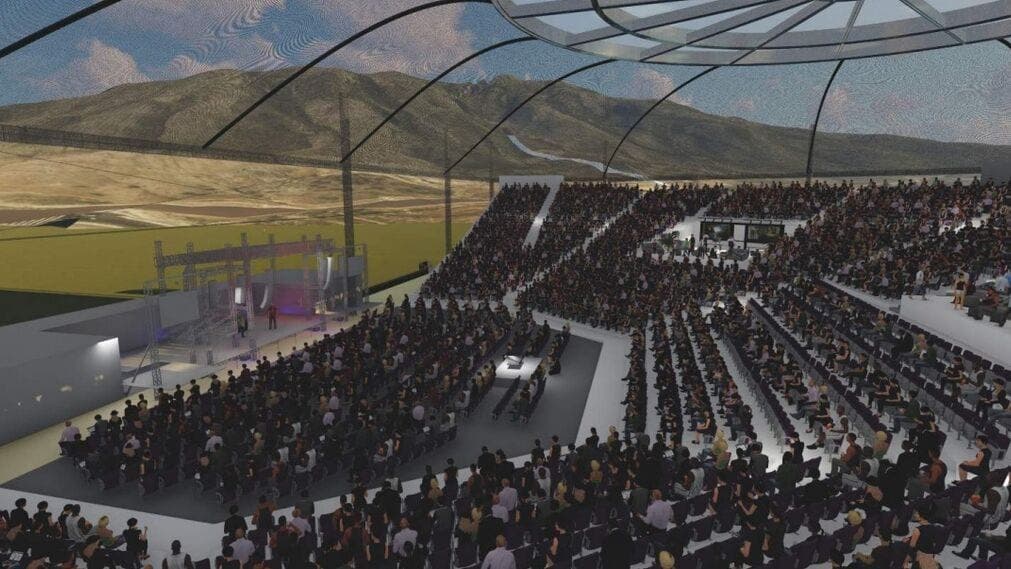 The commercial space, with brands that have not yet been disclosed, will make up around 142,000 square meters.

The remaining area will be allocated to green areas and leisure, with more than 20 companies involved, including 70 restaurants and a large urban farm. 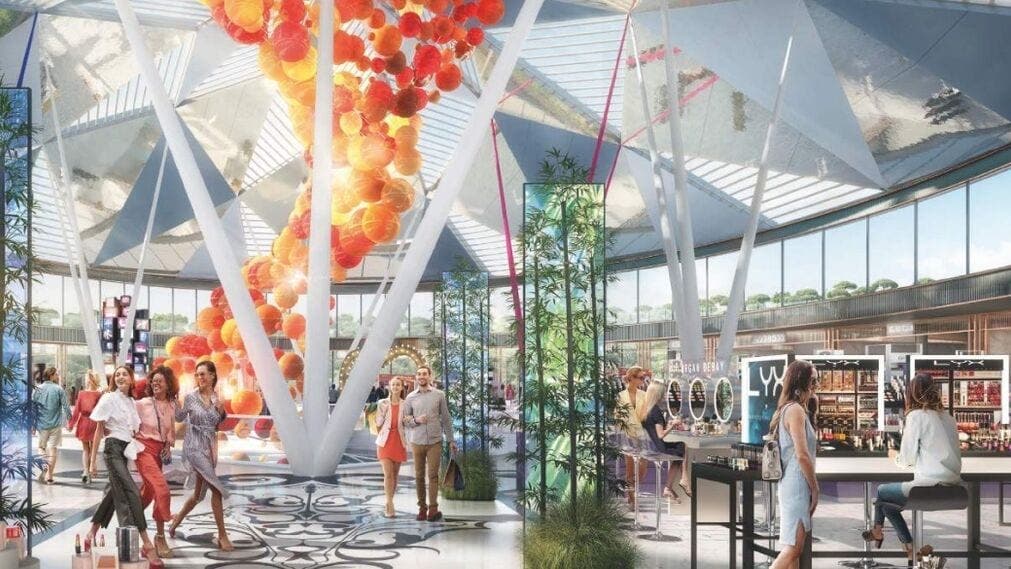 Tourist attractions include a ferris wheel, a beach club, an auditorium with capacity for 5,000 people, a playground and much more.

The CEO of Intu in Spain and managing partner of Eurofund, Salvador Arenere, believes the complex will be ‘a tourist destination in itself’. 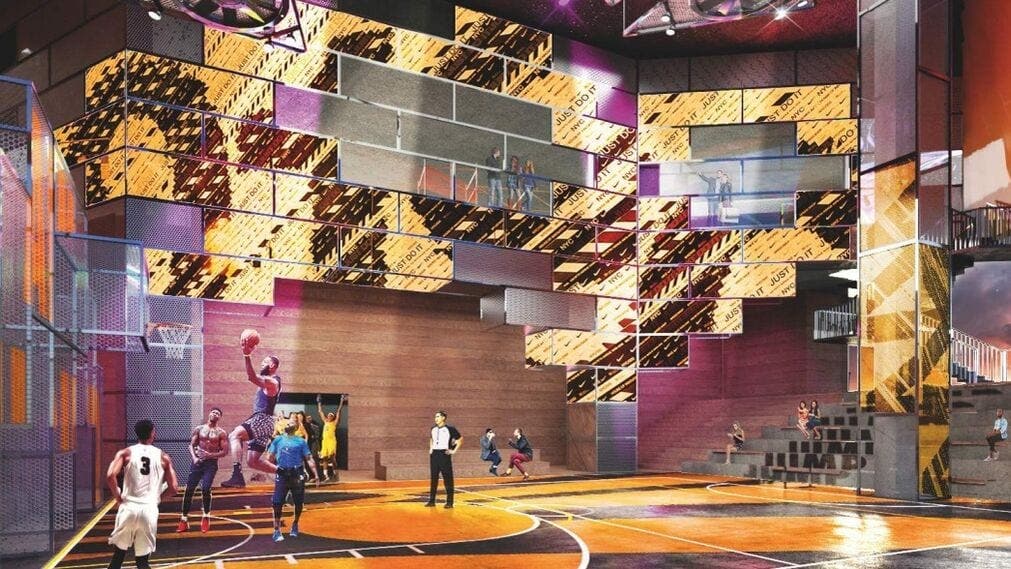 “If the Guggenheim transformed Bilbao, this project will be the locomotive of Torremolinos,” he said this morning at an event in the Gran Melia hotel.

He added that Brexit ‘will not at all affect’ the project. 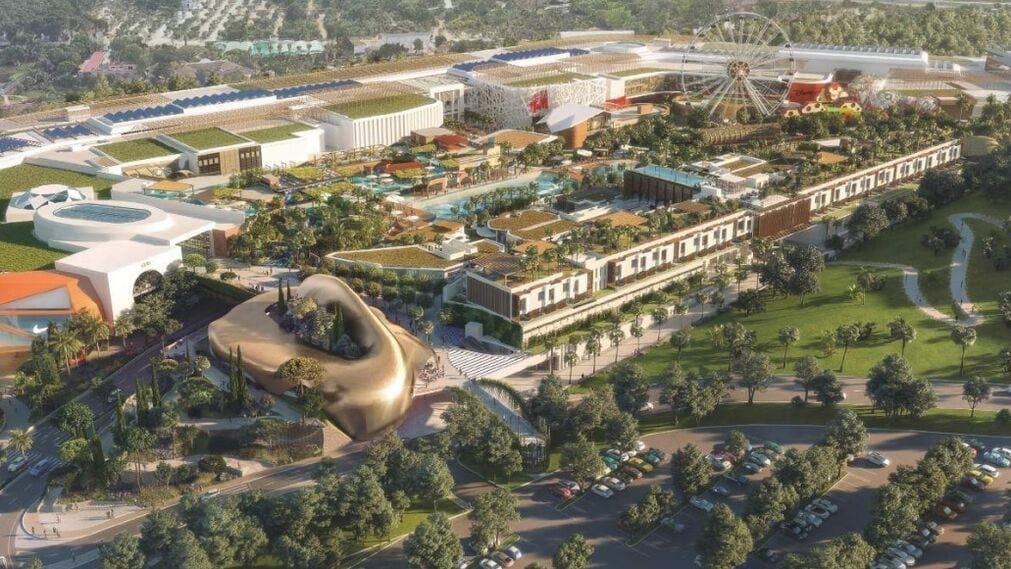 On the economic difficulties that the company has gone through, Arenere said that when the company formed with Eurofund, it brought in a Canadian investment fund as a ‘partner’, offering more security.

Intu also predicts that the project ‘will put Torremolinos back on the world stage’. 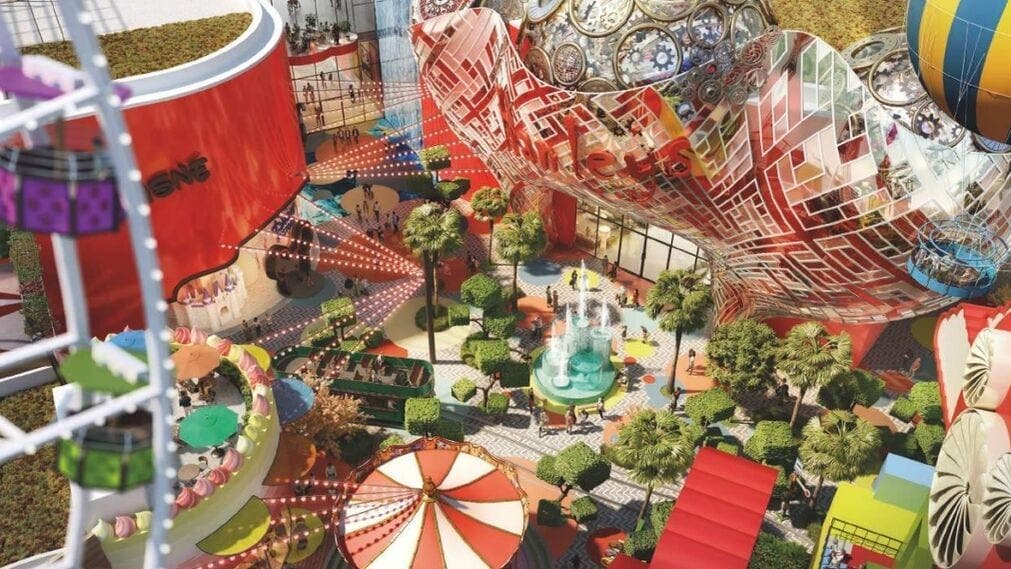 The park is designed to be sustainable, with a commitment to renewable energy that will see it use 70% less than sites of a similar size.

Anthony Piovesan - 2 Feb, 2023 @ 18:45
Spanish authorities closed the case of a missing man after he was found dead, but his family say the case should remain open The family...