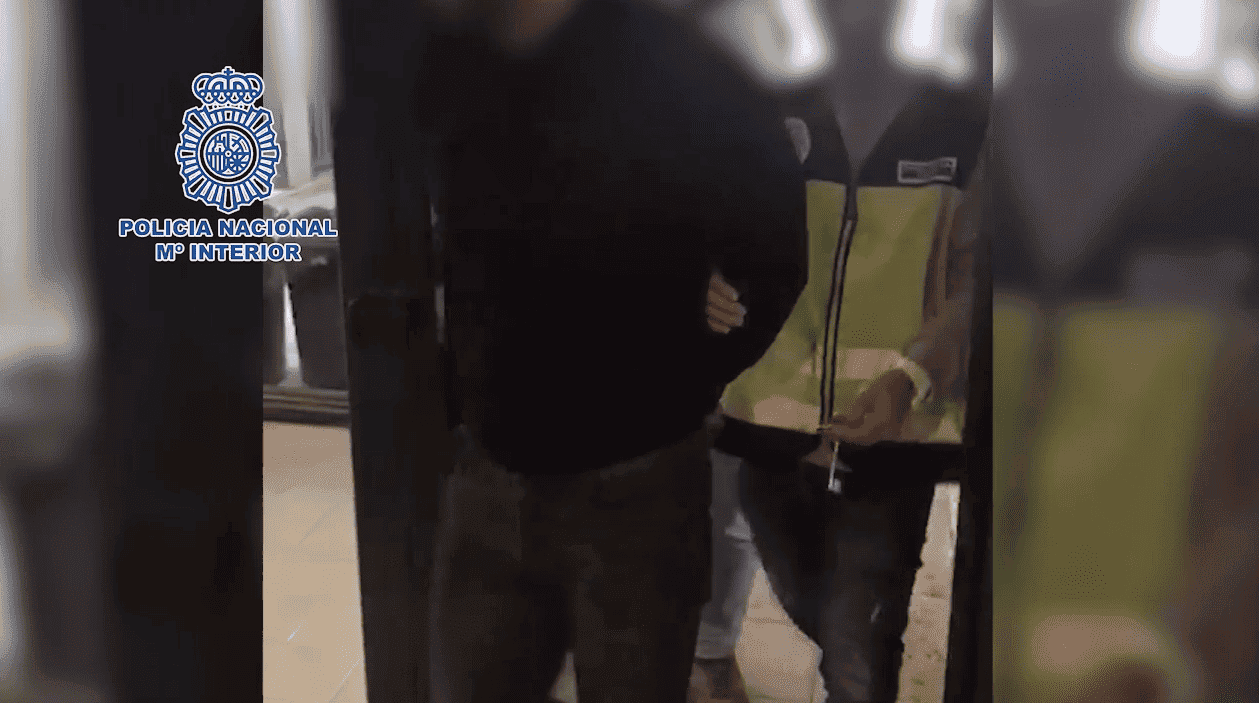 A VIOLENT arms trafficker on Europe’s Most Wanted list has been captured on the Costa del Sol.

The Luxembourg native had been on the run after a botched attempt at robbing a security company in Luxembourg City back in April 2013.

The unnamed fugitive had lead a heavily armed team of between five and seven men to attack the headquarters of a money transport company in Gasperich.

The gang detonated explosive devices at the access doors before attacking the interior security systems with automatic weapons.

However before they could reach the money, police arrived, forcing the gang members to flee.

Their two vehicles were picked up in Belgium by a patrol car, however the robbers managed to lure the vehicle into the forest before ambushing it and firing 47 bullets as they fled once again.

They set one of their vehicles on fire before escaping on foot.

A European Arrest Warrant was immediately released for crimes of attempted murder, illicit trafficking of weapons, ammunition and explosives, robbery with violence and membership of a criminal organisation.

But it wouldn’t be until more than six years later that the ringleader – who is facing a 22-year sentence back home – was traced to the coast of Malaga.

On October 26, investigators in Belgium and Luxembourg contacted the Policia Nacional after receiving intel that the mastermind could be hiding on the Costa del Sol.

And after discovering that it was his birthday that very same day, police knew they had to act quickly.

The case was given top priority following a tip off which said he would be hanging out in the Marbella area.

In the early hours of October 27, the fugitive was tracked down to a club in party hotspot Puerto Banus.

After his arrest, police found a fake French identity card he had been using to fly under the radar.

He will be extradited to face justice in Luxembourg.