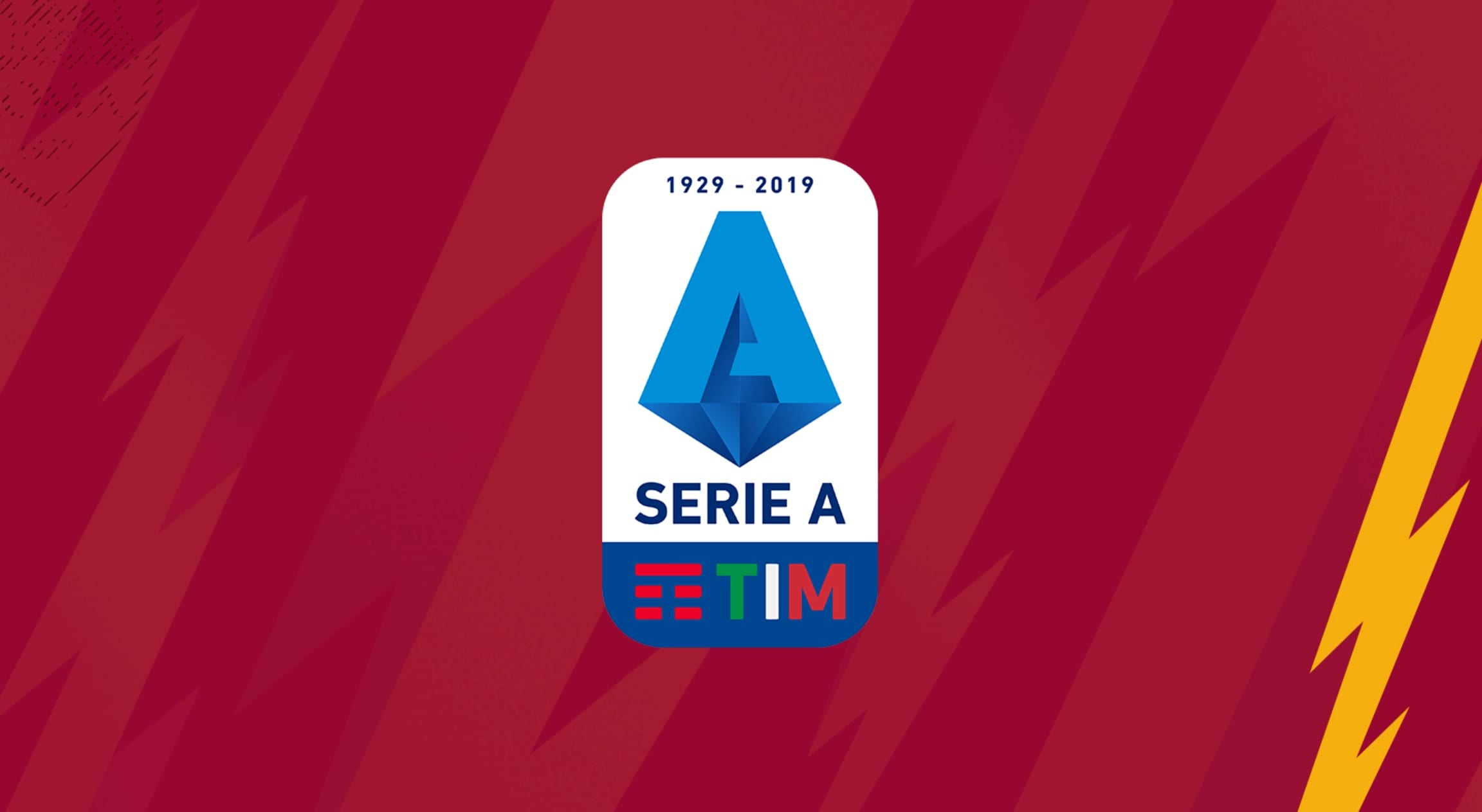 Fiorentina will aim to end Inter Milan’s nine-game unbeaten run in Serie A, as they host the league-leaders 10 days before Christmas.

The clash at Florence’s Estadio Artemio Franchi sees Vincenzo Montella’s men take on an Inter side that has only dropped seven points all season.

Inter’s in-form striker Romelu Lukaku will be making it difficult for Fiorentina, having netted seven times in his last eight league games.

After joining from Manchester United in August, the Belgian’s goals have been crucial to Inter’s title hopes, as they fend off Juventus at the top of Serie A.

He and the Argentine youngster Lautaro Martínez have grabbed 18 of Inter’s 31 league goals this season between them.

However, Antonio Conte’s team do not have an easy run leading up to their clash with Fiorentina.

Internazionale must first face Barcelona on December 10 for the second time in the Champions League group stage this season.

After their 2-1 defeat to Barca at Camp Nou in October, Inter now need a win to guarantee qualification for the last-16.

Conte is expected to put out his strongest side for the match, which could mean several pairs of tired legs when Inter take on Fiorentina five days later.

Fiorentina meanwhile are searching for their first back-to-back league wins since early October, when they overcame AC Milan and Udinese.

Vincenzo Montella’s team is currently 14th in the table but could move to within three points of the relegation zone if they fail to beat Inter.

The latest odds football betting online place Inter as 6/5 favourites over Fiorentina, while a win for Montella’s side is almost twice as unlikely at 11/5.

Both sides have recorded big wins this season, and the odds of a draw currently stand at 12/5.

Despite Inter Milan being the odds-on favourites going into this game, Conte may be worried about where his side’s goals are going to come from.

In the 0-0 Roma match Inter only registered two shots on target, while Lukaku was uncharacteristically quiet, especially in the second half.

He will be needed if Conte hopes to trouble Fiorentina’s back line.

Likewise, Montella will need Lukaku and Martínez to have an off day, with his side having conceded eight goals in their last five league games, including a 5-2 rout at Cagliari.

Montella’s defence is also under added pressure, as they will be without full-back Lorenzo Venuti, who received a red card in Fiorentina’s 2-1 win over Cittadella.

The last meeting between Fiorentina and Inter Milan ended in a dramatic 3-3 draw in Florence in February.

Fiorentina’s spirited fightback was complete when Jordan Veretout, who now plays for Roma, rescued a point for the home side with a 101st minute penalty.

That game also saw four VAR calls added to the mix, so the recent history between the two teams should make their latest encounter far from dull.

Added to that is the €160 million spent by Inter Milan over the summer, while the club has also been revitalised by the appointment of Conte, a man who describes himself as a ‘free spirit’.

Expect goals and a pacey game as Fiorentina host Inter Milan in Serie A at the Estadio Artemio Franchi on December 15.