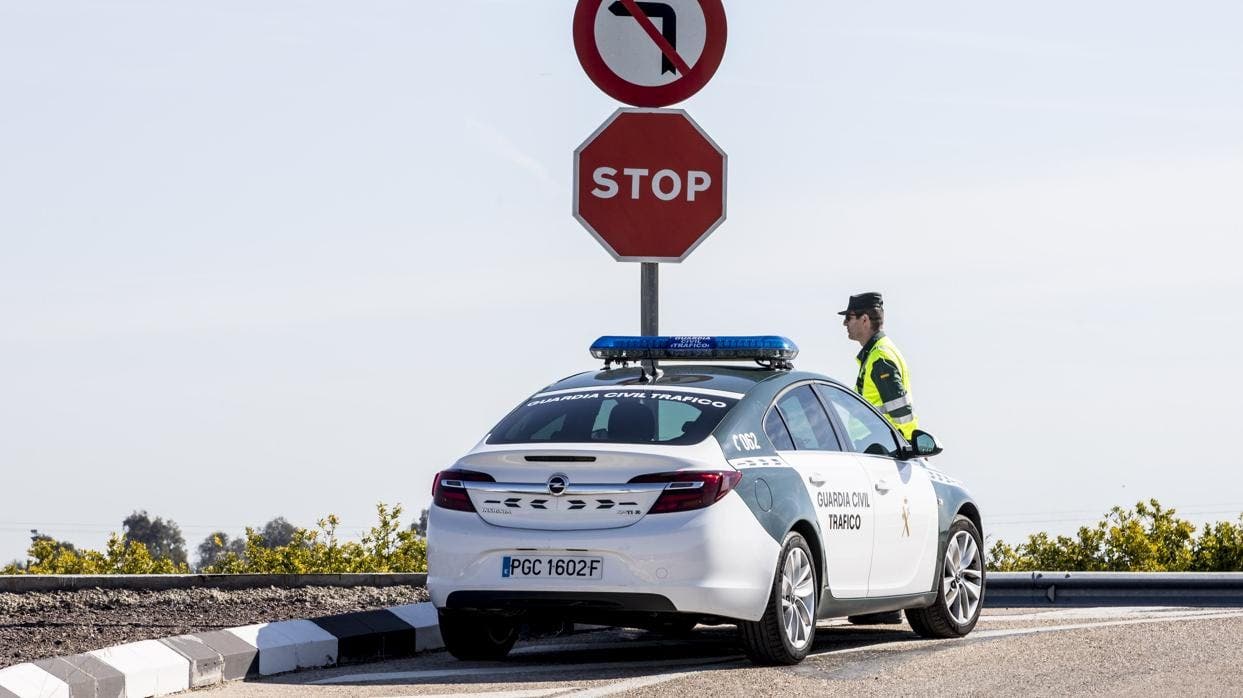 THE body of a young man has been discovered off a cliff on the Costa del Sol.

The grisly find was spotted by a passerby in Mijas at around 9am today.

Police believe the man was shot at several times after finding bullet casings near the body.

Emergency number 112 received a call at 9.20am to report that a body had been found laying face down on a steep area of the cliffs behind Penon del Cura beach, situated between Fuengirola and Mijas.

The body was found not far from a popular chiringuito.

Paramedics, Policia Local, Guardia Civil and firefighters were all called to the scene.

The Benemerita Underwater Activities Group (GEAS) has also been mobilised to search for evidence in the waters surrounding the body.

The corpse is being lifted before being taken for an autopsy.

It comes a week after a Frenchman was shot and killed in a suspected gangland hit in the Cabopino area of Marbella.

Last month, meanwhile, saw a British businessman from Manchester shot and killed in his car in Mijas.