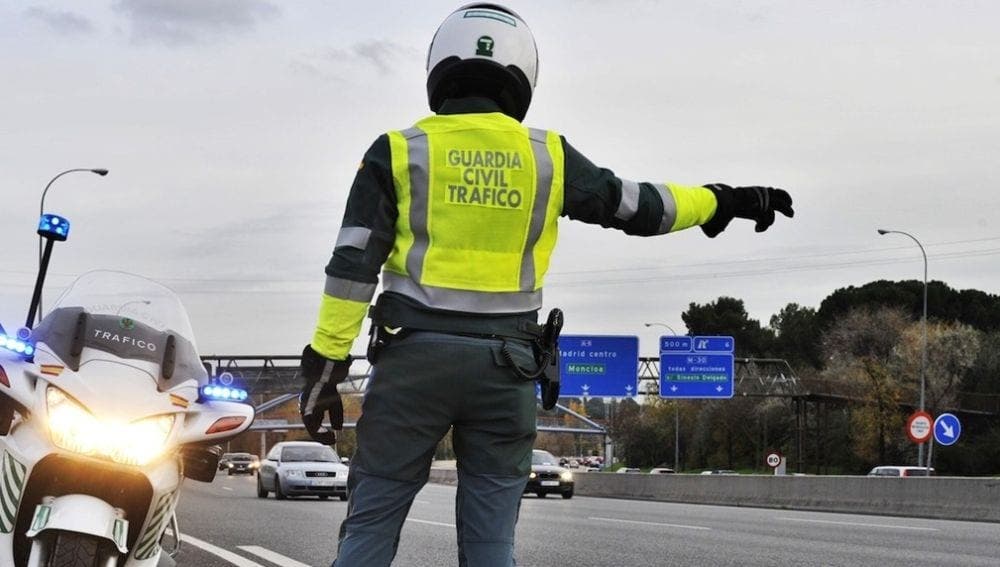 A TRUCK driver pulled over in Marbella last month was found to have consumed six times the legal limit for alcohol, police have revealed.

The dangerous driver was stopped by police in Puerto Banus after his huge vehicle began zig zagging on the A-7 while repeatedly hitting the road barrier.

According to Guardia Civil, the 46-year-old repeatedly ignored officers urging him to pull over, before he finally stopped at the height of the luxury port.

Named only as L.M.M.A, he was immediately breathalysed and found to have 0.97mg of alcohol per 1 gram of exhaled air.

The limit for a professional driver is 0.15mg, meaning he was more than six times over the limit.

The reckless driving caused a seven-kilometre traffic jam along the A-7 towards Cadiz.

The man has been charged with a crime against road safety for driving under the influence.

Police say he has been ‘brought to justice’ but did not detail the fine or punishment.