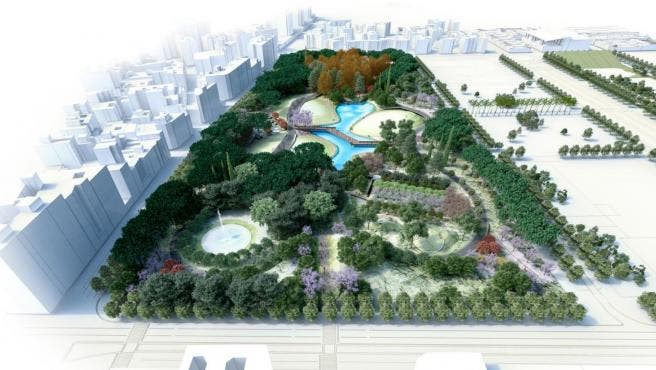 A FORMER Repsol plant in Malaga is set to be transformed into a stunning park within the next two years.

The land, next to Avenida Juan XXIII, in the capital, will see a park covering 65,000sqm in a modern design by local architects HCP.

The area includes four public housing blocks and apartments and is hoped to be completed at the latest in 2023.

The first part of the project will see the construction of a 672-space underground car park spread out on four levels. 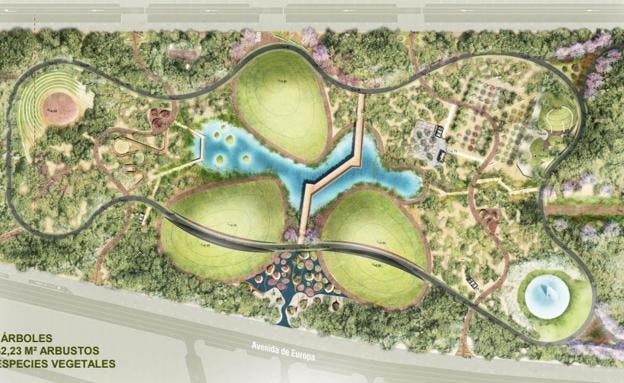 The focus will then be on the park and green areas which surround the four tower blocks.

The park will spread over 65,000sqm and will have a huge variety of plant life, including 750 trees from around 60 different species.

There will also be a lagoon or lake in its centre, covering 3,500sqm and which will be crossed by two wooden bridges.

Three mounds will be installed for sunbathing and walking and there will also be two dog parks in the area. 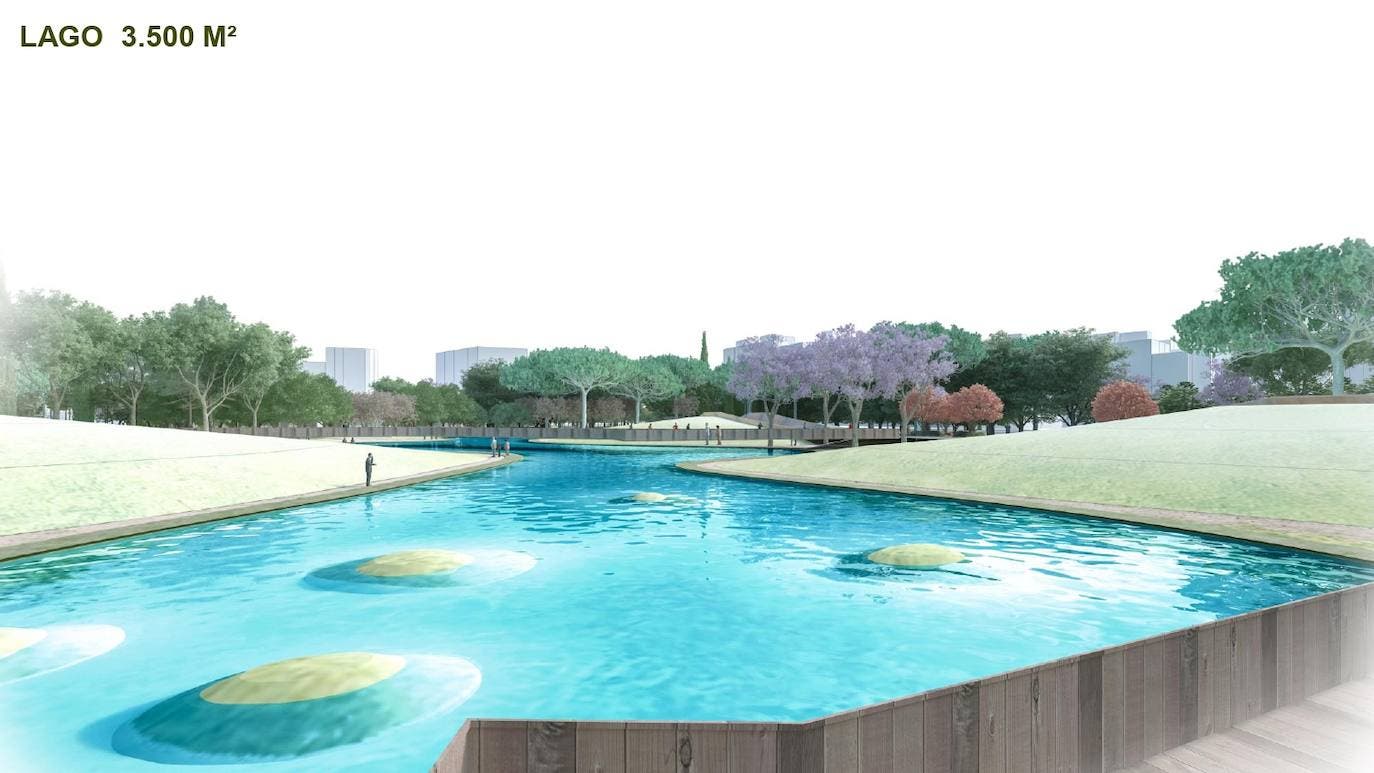 One, measuring 3,500sqm, will be for large dogs, while another, measuring 2,500sqm, for smaller pups.

Other areas will be reserved for games for kids and children of different ages.

In the heavily forested area, there will be sports activities while a 1.5km route has already been etched for running or walking. 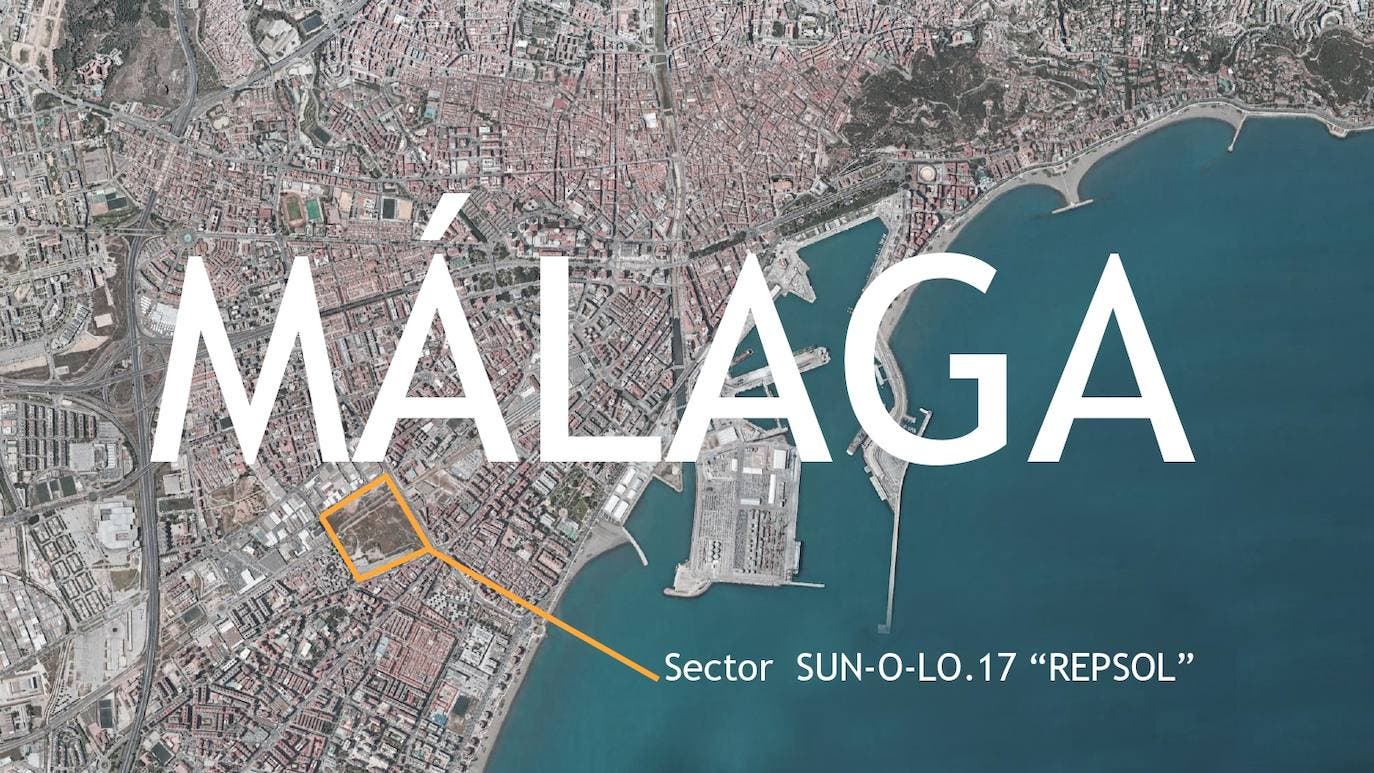 The park will be fenced so it can be closed at night and will have 12 access points and an outdoor amphitheatre with a 750-people capacity.

There is also hoped to be a cafe.

The four blocks will include public housing, offices and potentially hotels or accommodation.