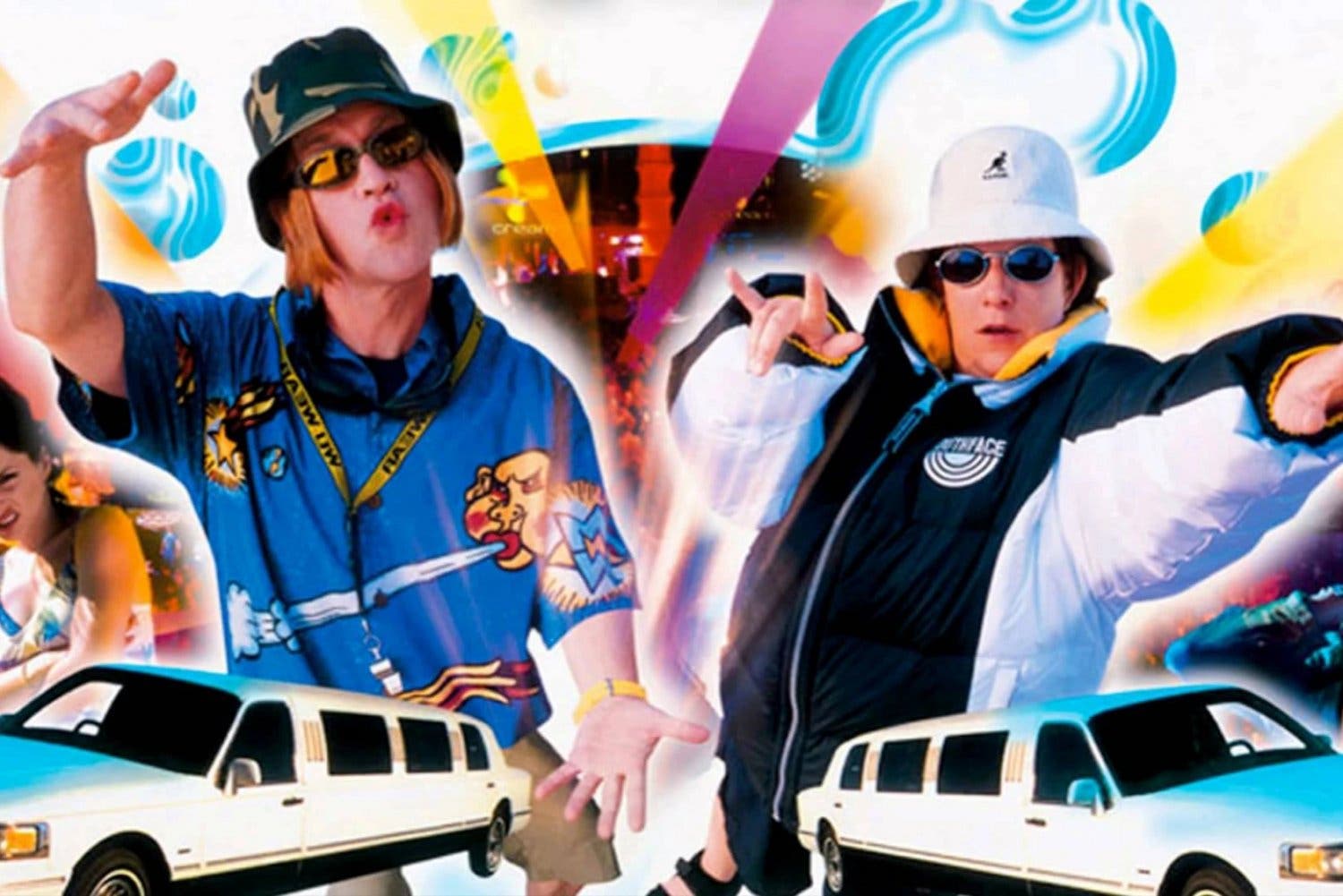 THE British cult classic Kevin & Perry Go Large is celebrating its 20th anniversary with a screening and rave party in Ibiza this year.

The year 2000 film will be honoured with a screening and a rave party at the iconic Amnesia nightclub at the closing of trance week 2020.

Cream and Amnesia residents will also be spinning the decks.

Judge Jules said: “What’s astonished me about Kevin and Perry is that its appeal spans the generations.

“Each track from its soundtrack is familiar to everyone between the age of 13 and 50.

“Having been involved in the movie’s soundtrack, and having been in Ibiza when it was filmed 20 years ago, I could never have imagined that K&P would have such enduring musical and cultural significance.”

The film starred Harry Enfield as Kevin and Kathy Burke as Perry and followed the stereotypical teenage duo as they set off to Ibiza for a lads holiday and to meet their hero DJ Eyeball Paul.

For further information go to www.amnesia.es.