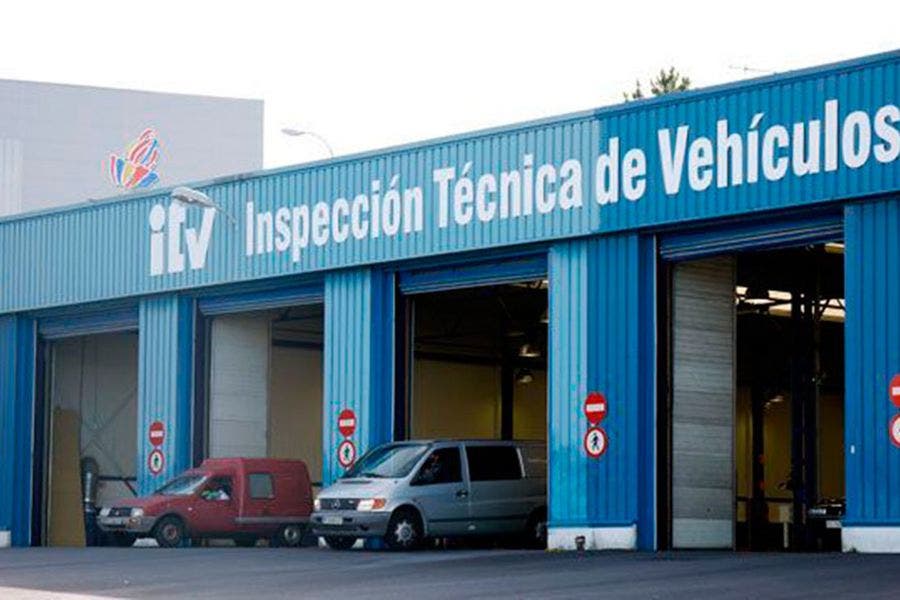 DRIVERS in Malaga province are being forced to begin queuing at 2am for their ITVs due to a crippling lack of personnel.

Sergio Rosas told Diario Sur that he could not get an appointment for at least six weeks so decided go to the centre in El Viso without one.

It’s a similar story across the province’s ITV stations, of which there are only nine.

In most, there are no appointments until the beginning of March due to a lack of staff, particularly inspectors from the Industrial Verifications of Andalucia (Veiasa), a public company which was ‘considerably affected’ during the crisis.

One of the issues is that for years, people retiring have not been replaced, and neither have many who were fired or let go.

Solutions to fix the problem, like hiring temporary workers for a month in December, have done nothing to address the root of the issue.

“They don’t have enough personnel and they don’t want to employ more people,” one local told the Olive Press.

“You have to suffer waiting in long queues and if you don’t have an appointment you have to come and wait at 3am in the hopes that you get lucky.

“I have come three times now and I haven’t been able to get my ITV done and if you drive your car without passing your ITV you will be fined at least €200.”

The least busy station is Ronda, where there have been appointments from February 7, but it is an exception to the rule, with the rest opening up from the end of that month.

Estepona, Mijas and the Guadalhorce polygon, meanwhile, are fully booked until March.

Despite opening two new centres in 2016 and 2018, staff were moved around and no one new was hired, making it slower everywhere.

At the El Palo ITV station on Saturday, 150 cars turned up without appointment and only eight were seen to.

The Independent Transport Federation of Andalucia (Fedintra) has expressed its ‘concern of the sector’ and recommends requesting the appointment six weeks before the expiration of your ITV.

It also demanded Veiasa speed up its working times.

John Culatto - 18 Aug, 2022 @ 16:45
GIBRALTAR is now running a temporary reverse osmosis (RO) water plant at full power as it tries to fill its reservoirs after the July...