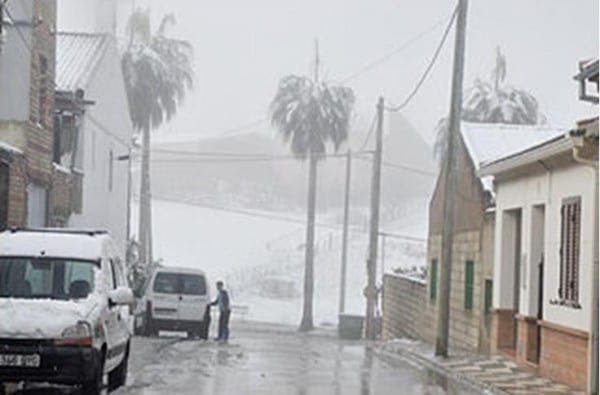 WEATHER agency AEMET has issued dozens of warnings across Spain for this Sunday as another gota fria is expected to bring snow and rain.

Alicante and Valencia are both on red alert for rough sea conditions and orange alert for heavy snowfall.

Ibiza and Formentera are also on red alert – meaning there is an extreme risk to life – for coastal conditions.

Alicante and Valencia are also on yellow alert for rainfall and strong winds.

In Alicante, the orange snowfall warning is in place for the northern and inland areas of the province.

The snow is expected to begin falling at around 3pm until midnight.

Rain will begin falling at around 12pm.