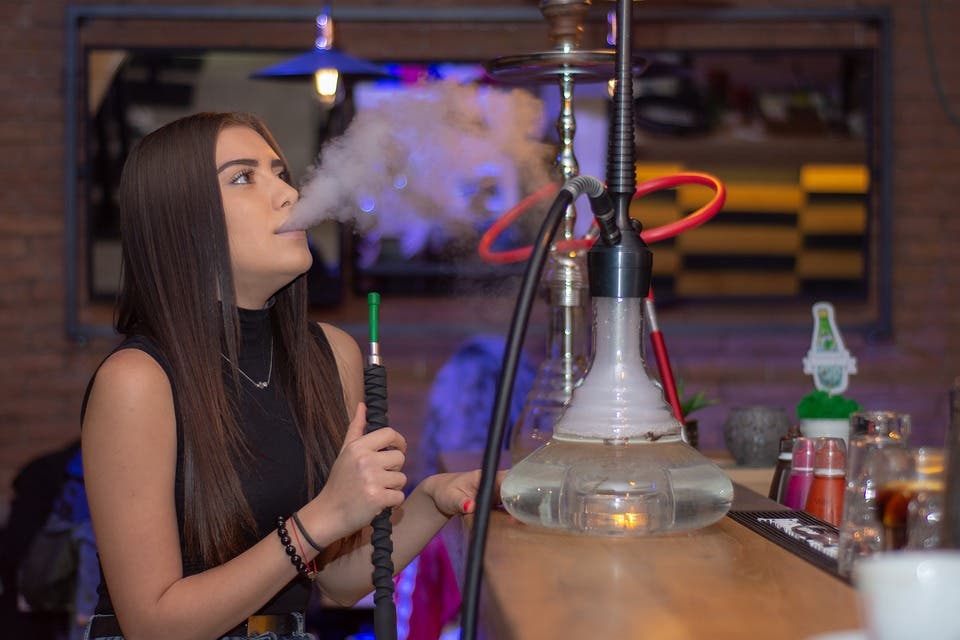 SMOKING from a shisha pipe increases the risk of heart attack or stroke by causing blood clots to form much quicker.

That’s according to the Arteriosclerosis , Thrombosis and Vascular Biology (ATVB) study published in the American Heart Association journal.

The research, which used mice, showed for the first time that tobacco smoke from a shisha or hookah caused blood clots to form in an average of 11 seconds, compared to five minutes without exposure to shisha smoke.

The popular habit, which is enjoyed by thousands across Spain, also caused other abnormalities in blood flow.

“Smoking in hookah, which is becoming more popular in Western countries, is perceived as less harmful than cigarettes, but hookahs have a toxic profile that is considered comparable or even superior to that of traditional cigarettes,” said Fadi Khasawneh, associate professor and president of pharmaceutical sciences at the University of Texas.

“Some studies have found that the smoke emitted from an episode of smoking hookah tobacco contains significantly more harmful chemicals compared to a single cigarette.”

Hookah or shisha consists of a plate or bowl (containing tobacco), attached to a container full of water, with a hose and a mouthpiece.

Burning charcoal is used to heat the tobacco while partakers inhale via the hose and mouthpiece.

In the new study, researchers exposed mice to the hookah smoke of a machine that mimicked real-life smoking habits.

The researchers then compared platelet activity among exposed mice to non-exposed mice.

“Our findings provide new evidence that smoking in hookah is as unhealthy, if not more so, than traditional cigarettes,” Khasawneh said.

“Smoking in hookah results in the inhalation of significant levels of toxic chemicals such as carbon monoxide and tobacco particles that can damage blood vessels, heart and lungs, as well as create a dependence on nicotine.”

It comes after a shisha smoker in Sweden contracted tuberculosis from his habit.

According to the report of the Swedish case in the European Journal of Case Reports in Internal Medicine: “Water-pipe smoking has gained popularity in the last decade. It carries risks of several diseases – chronic obstructive pulmonary disease (COPD), cardiovascular disease and cancer.”

It added that the pipes are also associated with an increased risk of herpes, hepatitis and tuberculosis.

The experts said the warm, smoky water containers of the pipes are an ideal incubation chamber for the tuberculosis bacteria, and that the length of a typical shisha session makes contracting the disease more likely.