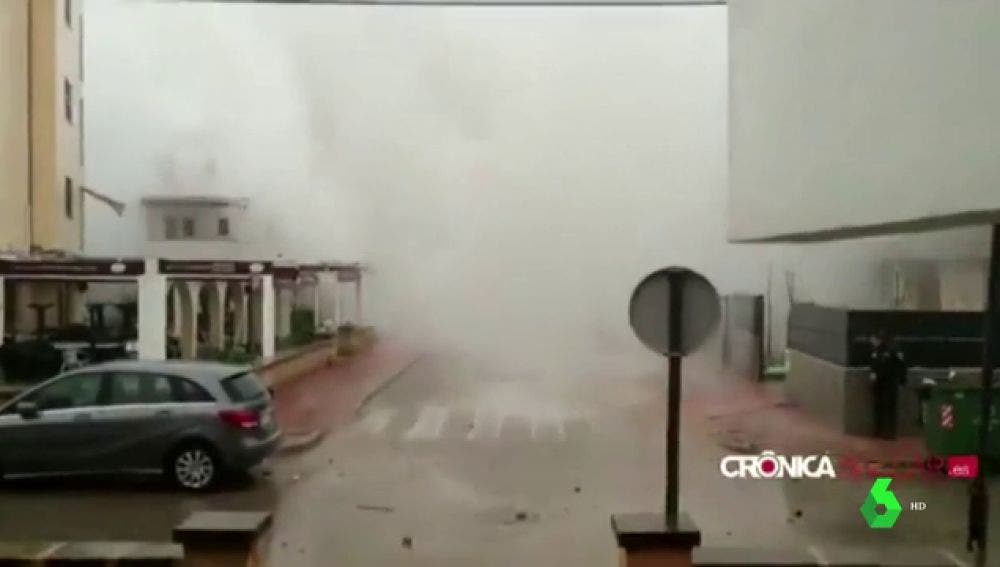 GUARDIA Civil are searching for a young British man in Ibiza after he disappeared during Storm Gloria yesterday.

The 25-year-old is missing from Cala Portinatx, in Sant Joan.

Police are searching both on land and by sea.

A friend is believed to have reported him missing last night.

The area, on the northern coast of Ibiza, has been battered by Storm Gloria for the past few days.

Another man, 41, is also missing from the same area.

His nationality has not been revealed.

The White Isle is still on orange alert today as the storm moves north towards France.

At least eight have been killed by the weather phenomenon while another four are missing, including in Soller, Mallorca, and another in Catalunya.