A MASS grave from the Franco era has been unearthed in Cadiz.

Some 37 victims have been identified in the cemetery of San Jose and all show signs of a violent death.

The dig was part of an ongoing project to try and exhume as many remains of victims of General Franco’s repressive regime as possible.

Local councillor Martin Vila thanked the archaeological team for their efforts to ‘bring comfort and peace to family members who are still looking for their ancestors, who were executed under Franco’s repression’. 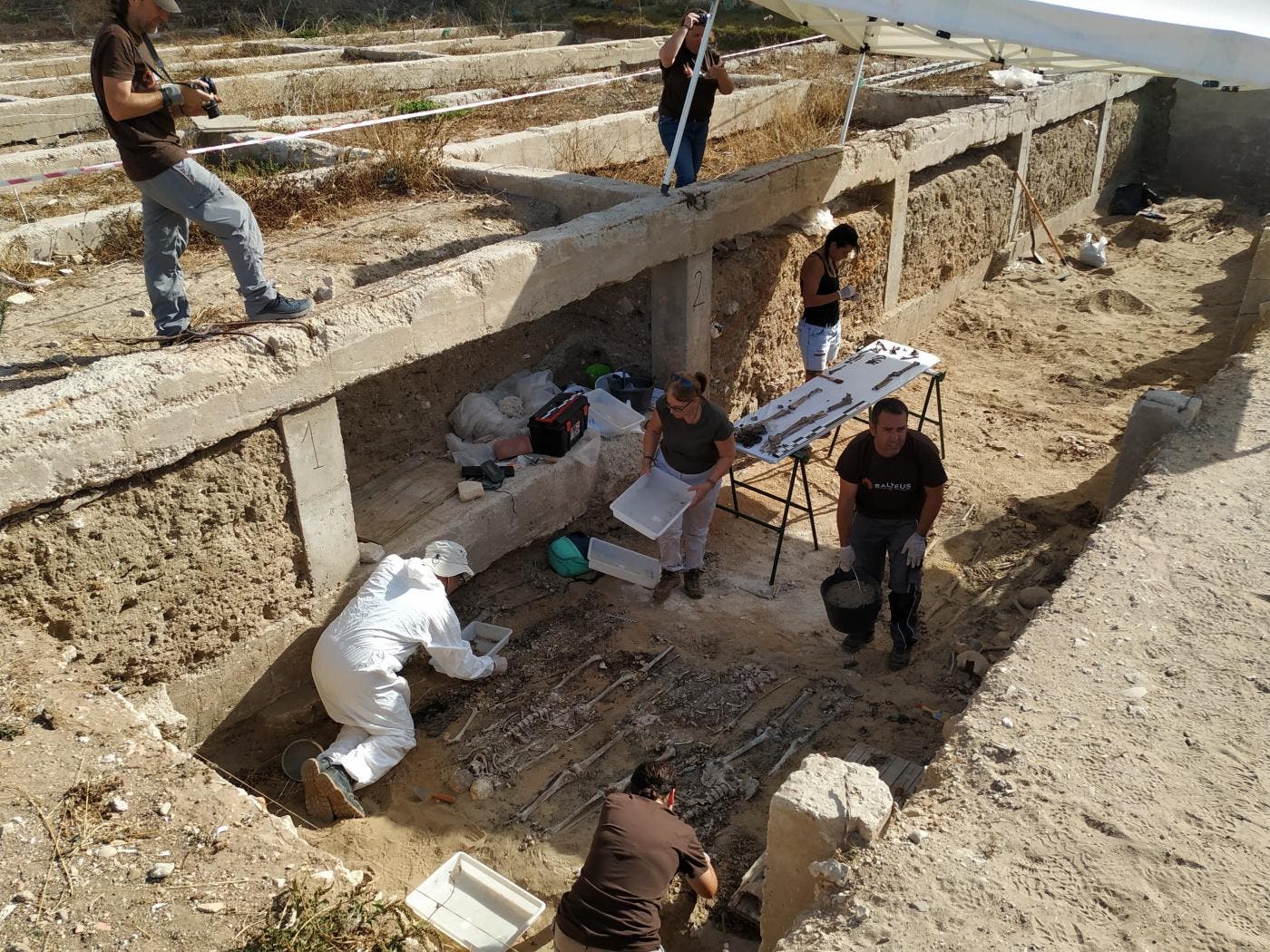 The challenge was trying to find the grave among the 36,000 bodies buried in the cemetery.

The team have so far uncovered 1,046 remains, but only the latest 37 showed evidence of being executed at gunpoint.

The team had hoped to unearth 141 victims. 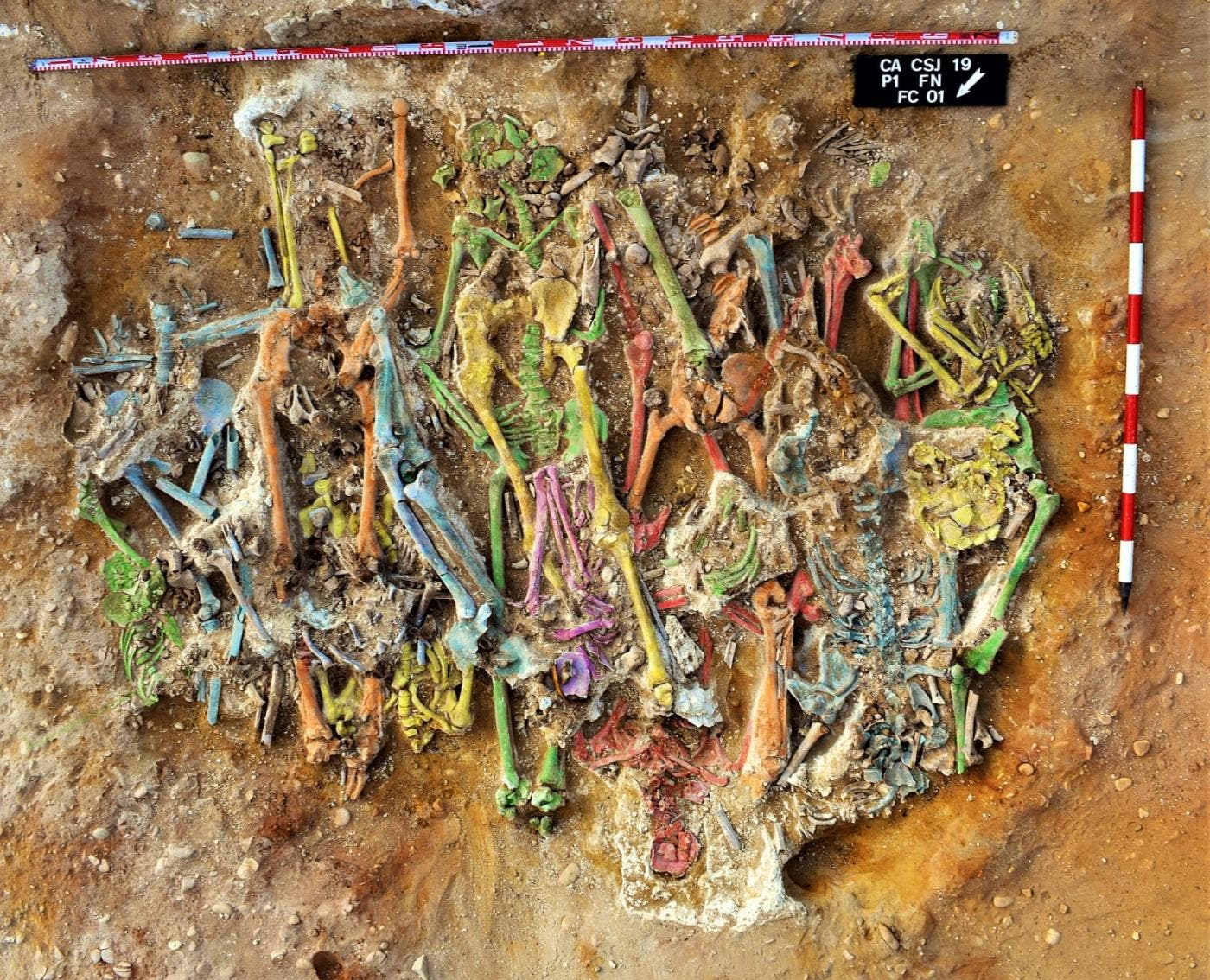 The killings were most likely carried out between the summer of 1936 and 1938, when Cadiz was hit the hardest by Franco’s repressive tactics.

The bone samples will be analysed for DNA to try and give closure to their families.