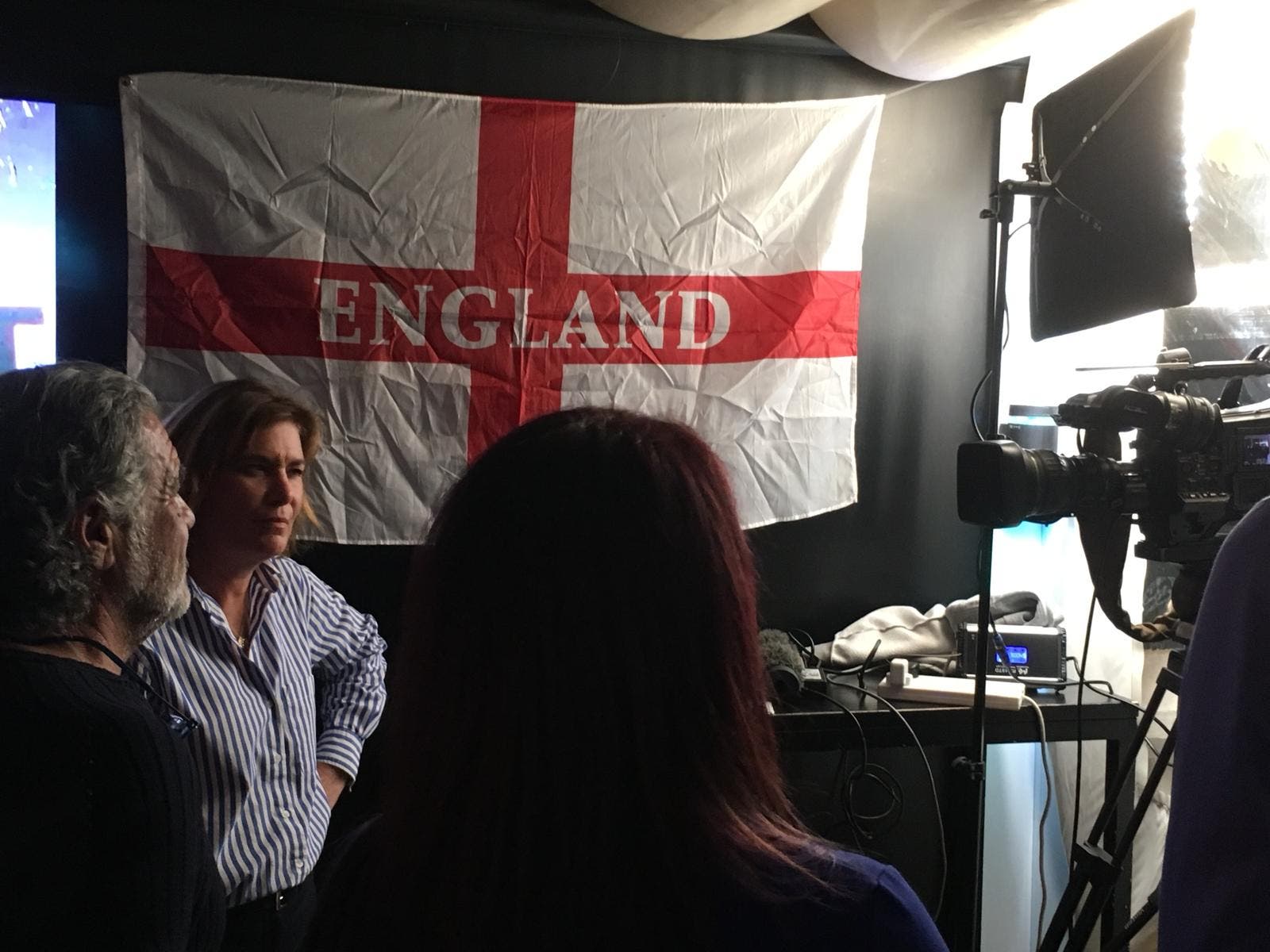 The UK has left the European Union.

However after all the ‘taking back control’ rhetoric and talk of Remainers crying into pints, the Costa del Sol was relatively quiet tonight.

But the words of T.S. Eliot’s poem The Hollow Men seem very apt in summing up tonight’s partying – or lack of.

“This is the way the world ends.

“Not with a bang but with a whimper.”

That was certainly the case in Duquesa’s popular Irish bar Kinsale, where ITV News was broadcasting live to the nation and the world.

The nightlife spot may have blasted ABBA’s Waterloo, Shakira’s Hips Don’t Lie and Cindy Lauper’s Girls Just Wanna Have Fun, but is was mostly business as usual as usual for the local punters.

On the stroke of midnight (11pm UK time) one man clapped.

A very British way to see in this new era of British history.

Remain voter Brian Forgie, 57, told the Olive Press that ‘Brexit was a f**k up’ and he was just here to ‘enjoy a drink’.

“This is beyond England, Scotland and everything.

“The Southeast of England’s has just sucked everything into itself.

“There’s so much in the EU that we don’t understand.”

The plumber who has lived in Duquesa for five years is a proud Scottish independence voter.

He also claims ‘Brexit means he can’t take his dogs back to the UK’.

His German shepherd, Siberian husky and Belgian shepherd-great Dane cross are forced to remain in Spain due to ‘issues with pet passports’.

“They’re only dogs,” he added, “they didn’t vote for Brexit.”

Despite talk of Brexit celebrations, most punters the Olive Press spoke to were strongly Remain.

Either way, we must not let ourselves be defined by Brexit and must embrace what is to come.