NUMBER of sexually transmitted diseases for OAPs has skyrocketed.

Diagnoses for the five main STIs among the over-65s is up a staggering 41% in four years.

According to experts, there are three main reasons for that: failure to use condoms, divorce rates and new sexual partners.

The OAPs aren’t the only ones with such an increase; the middle aged – over-45s saw a similar rate of increase.

“GPs and health professionals need to be open about discussing sexual health with older people.

“Public health messages must also be clear that the risk doesn’t go away once you pass a certain birthday.”

Sexual health charity, the Terrence Higgins Trust, along with the British Association for Sexual Health & HIV, have released a report.

It said that men who have had a vasectomy and women who have gone through menopause may not think condoms are needed, as they only see them as a form of contraception.

The Department of Health said: “More people than ever can access sexual health services.

“We strongly urge people of all ages to use condoms.” 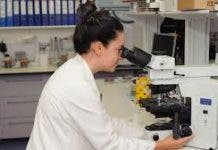 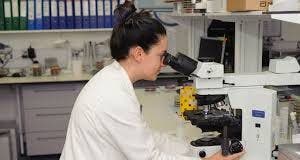