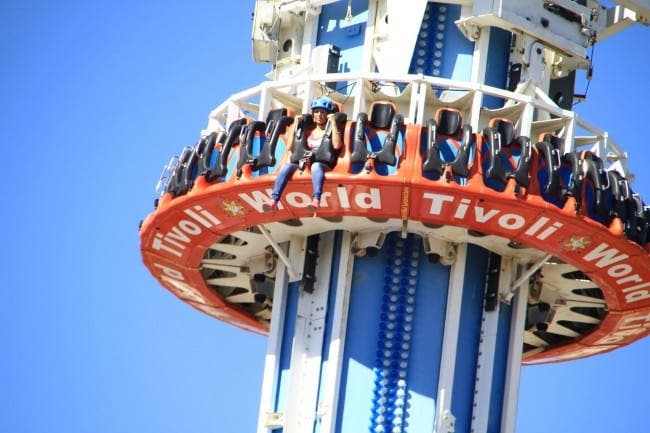 It comes after a decade of conflict between disputed owners and managers has lead to the ‘deterioration’ of many of the rides.

An ongoing battle between businessman Rafael Gomez and the real estate group Tremon has held back progress on the park.

Neither have wanted to invest in the attraction over disputes relating to the management and physical ownership of the site.

But the local government has sought to end the deadlock by finding investors willing to cough up cash for upgrades and delivering them to Tremon and Gomez.

Representatives from Benalmadena town hall have revealed they are already in talks with contacts made at the International Tourism Fair in Madrid in January.

It is hoped a small investment could replace four or five of the best rides, particularly as some are over 30 years old.

Meetings are planned to be held with Tremon in the coming weeks.