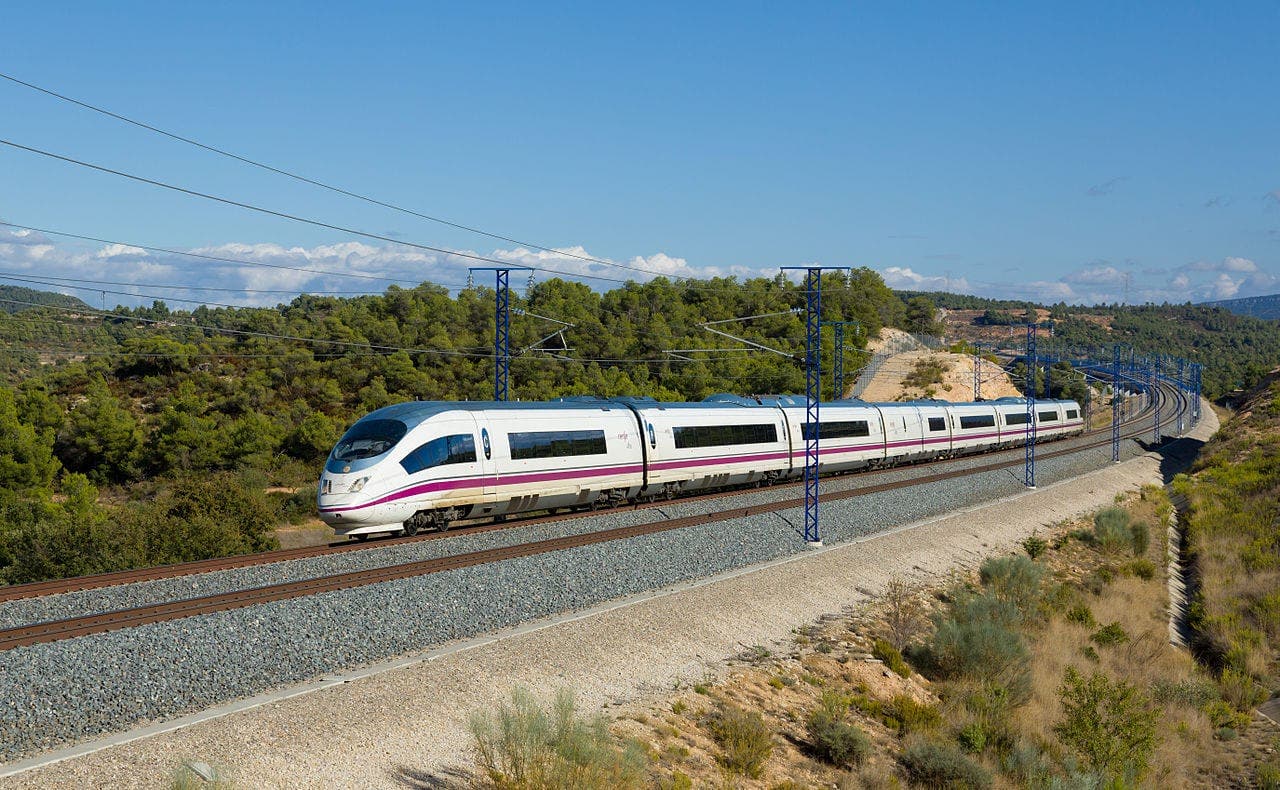 RENFE has been awarded a €5.56 billion contract to operate a high-speed rail line in the US.

The Spanish state-owned company will run the line between Dallas and Houston in Texas in what is the biggest ever contract won by a state company outside Spain.

According to Cinco Dias, the deal will be signed with Texas Central Partners, which is looking into extending the line between Austin and San Antonio.

Renfe will not be involved in the construction nor provide the trains for the project, which will create some 11,500 jobs in total.

The line will transport travellers between Houston and Dallas-Fort Worth (386km) in less than 90 minutes.

Renfe bosses will do a final review of the contract on Monday before it is signed by Renfe America, the US arm of the company.

Alex Trelinski - 27 Jan, 2023 @ 19:00
A MAN married two women within months in the Madrid area so that his wives could get Spanish residency papers. The ceremonies were performed in...