THE roughly €500 million worth of trade between Malaga and China is coming under threat due to the growing coronavirus outbreak.

Malaga’s industry and commerce imported €348 million worth of products from China last year, while local businesses exported a record €134 million worth to the superpower, doubling the figure from the year before.

The 185 local exporters have been experiencing a fall in sales to China since the virus broke out in Wuhan in December last year.

A huge 75% of Malaga’s exports to China are meat products.

Companies like Famadesa and Faccsa-Prolongo rely on the superpower for 20% of their sales.

“We are exporting much less than what we have been doing and we have had many problems with containers,” Famadesa owner Federico Beltran told Diario Sur.

Huge shipments of meat sent for the Chinese New Year have been left stuck in ports for weeks. 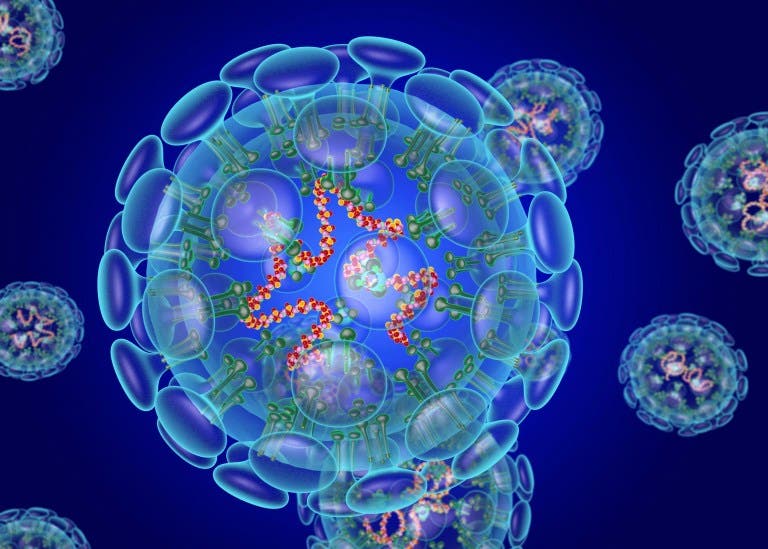 “They are finally beginning to release containers but they have been sitting there for 20 days and we haven’t been paid,” added Beltran.

Like other producers, the company has had to freeze meat while trying to sell to other markets to manage the losses.

Beltran added: “We hope the situation normalises soon or we will be talking about a serious problem.”

Faccsa-Prolongo manager Francisco Requena agreed to Diario Sur that the situation is ‘worrying’, adding that shipping companies had raised their prices, doubling the blow.

“If the situation is not reversed in a month the economic impact could run much deeper,” he said, “because China has become the sole manufacturer of certain components worldwide and if its industries don’t work there may be shortages of medicines or any product.”

There have now been over 81,000 reported cases of coronavirus and 2,769 deaths, the overwhelming majority of both being in China.

Other local exporters have been hit less hard, including olive giant Dcoop.

However its spokesperson Esteban Carnero said the company is ‘concerned’ about the long-term impact of the crisis should it continue.

President of Foreign Trade for Malaga Paz Hurtado confirmed that business fairs and trade missions in Asian countries have been slowed and impacted.

The body had to cancel a trade mission to Shanghai and Beijing planned for September, while others in Korea and Hong Kong in October may also be called off.