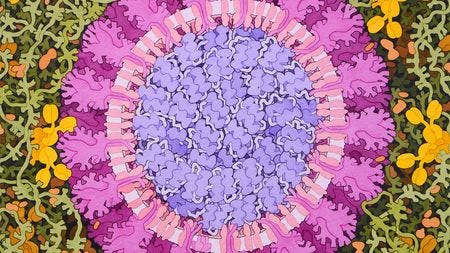 THE International Monetary Fund has warned that the ongoing coronavirus epidemic could paralyse Spain’s tourism industry and cripple consumption.

The global lender said what remains unclear is how prolonged and intense the economic impact will be.

In an unprecedented development, there is so much uncertainty that the international body has been unable to make a growth forecast, even for the year 2020.

It warned that ‘temporary shocks to supply chains, trade, tourism and domestic consumption will further slow growth in 2020.’

It has predicted that this year’s GDP will grow less than the 1.6% forecast due the coronavirus’s impact, but was unable to release an exact figure.

The Washington-based institution suggested allowing companies to reduce work hours in a bid to hold onto jobs while compensating for lost wages.

It comes as the number of COVID-19 cases in Spain has now surpassed 2,000.

The health ministry, meanwhile, has warned that the end of virus transmissions is not expected for at least two months and in the worst case scenario the crisis could last for another five.

At a press conference in Madrid, director of health emergencies Fernando Simon said ‘we are in a very different situation than a few days ago’.

He urged people to take responsibility of their own health by making sure they follow government guidelines in relation to hand washing and avoiding the touching of faces.

He also urged parents to keep children at home as much as possible, especially in the worst hit regions like Madrid, which has more than 1,000 cases.

In a conference call to European leaders last night, ECB leader Christine Lagarde said the economic situation could become as bad as 2008 if governments are not decisive enough, reported Bloomberg News.

Spain has already cancelled the huge Fallas festival in Valencia, which usually injects around €500 million into the economy.

Next month is one of the biggest earners for the country with Semana Santa celebrations bringing millions of domestic and international tourists to the likes of Sevilla and Malaga.

The Feria de Sevilla is also at the end of April and is the city’s largest festival after Semana Santa and has an economic impact of €800 million.