LA Sagrada Familia will not restart its construction works until after the Cathedral reopens its doors to visitors, it has been announced.

Europe’s top must-visit attraction according to Eurochange, has stopped all construction works since the state of emergency was declared in mid March.

This is the first time construction on this iconic building has been halted since the Spanish Civil War.

This year was meant to be a decisive one for the Cathedral’s construction works, but that has now been affected by the outbreak of the pandemic.

A significant amount of work was due to be completed on the central towers, something that was due to affect the city’s skyline even more.

Sources from the tourism sector told El Pais that the famous landmark may start welcoming visitors from June during the latter phases of the de-escalation, but this is all speculation.

Of the €103 million that the Sagrada Familia made last year, €55 million of that was invested into the construction works.

The outbreak of the virus has also forced 45 of the around 100 construction workers that work on the Cathedral to be become unemployed.

A spokesperson for the Catalan church did not specify a timetable for work to restart however. 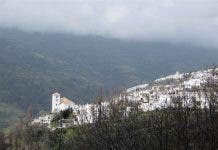 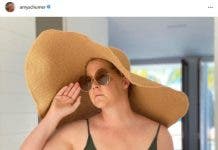