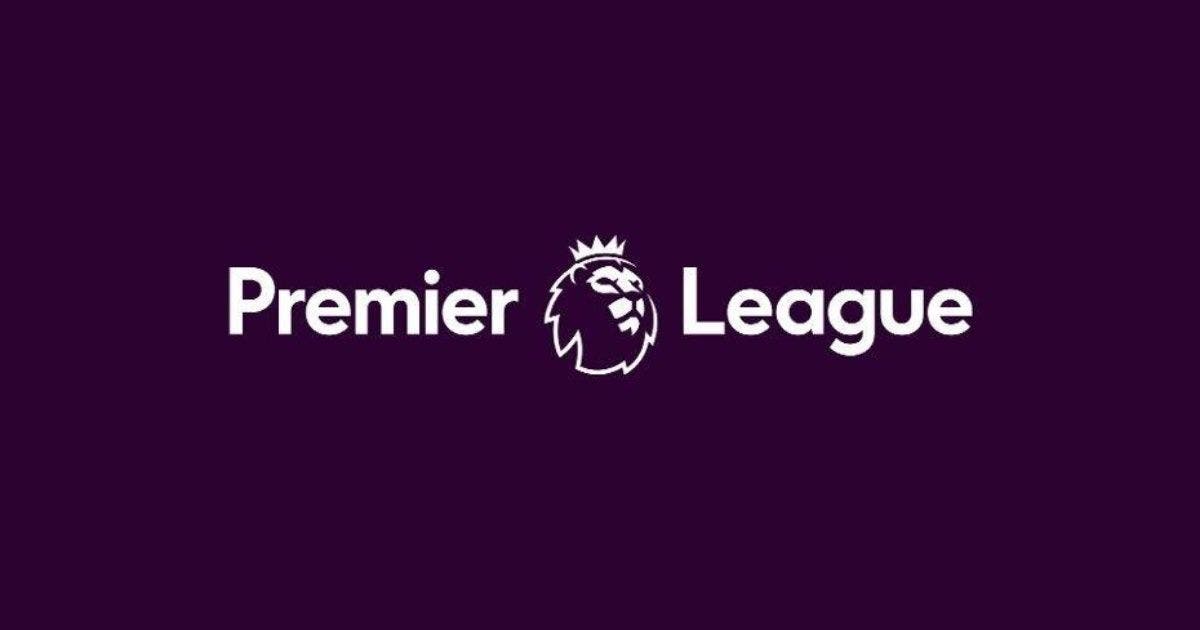 The English Premier League is scheduled to return next week with Aston Villa taking on Sheffield Wednesday and Man City hosting Arsenal at the Emirates on Wednesday evening.

The return of English football comes after a break of more than 3 months and although the title is all but announced as Liverpools, for many clubs, there is still a great deal to play for.

League-leaders Liverpool sit an impressive 25 points above 2nd placed Manchester City and although City retaining their title is mathematically possible, Liverpool need just 6 points to claim their first title in 30 years and that’s if Man City win their 10 remaining matches. Back in March, bookmaker William Hill paid out early on Liverpool winning the title to the delight of some punters who may have been in for a longer than expected wait to claim their winnings.

UK online bookies will be getting ready to take a flurry of bets in the lead up to matches resuming on 17th June with many punters having to resort to betting on the Belarusian Premier League over the past few months prior to the Bundesliga returning in May. A number of bookies are expected to be running enhanced betting offers with free bets, price boosts and specials available to entice punters back to their sites.

At the foot of the table, Norwich, Aston Villa and Bournemouth occupy the bottom three places. However, Watford and West Ham are only out of the relegation zone on goal difference and Brighton are only 2 points clear in 15th position. The break may have been welcomed by some of the sides as it is unclear how teams will perform when they return. Player fitness will undoubtedly be lower than pre-break and playing in empty stadiums will also surely have an effect one way or another on players. Whether or not teams will return in the same form as they were before the break remains to be seen but we could see some teams shift places in the league.

Bookies currently have the 3 teams currently in the relegation zone as favourites for the drop with West Ham 21/10, Watford 5/2 and Brighton 3/1 to switch places with any of them.

At the other end of the table, a number of teams will be battling it out for a place in next season’s Champions League with Manchester City, Leicester and Chelsea currently occupying those spots along with leaders Liverpool.

5th placed Manchester United will be hoping to extend their 11 game unbeaten run and end the season with some respect whereas José Mourinho’s Tottenham will be looking for their first win in 7 after picking up 1 point in their last 3 Premier League games and being knocked out of both the Champions League and FA Cup during that time. In fact, these two sides face each other in their opening match at Tottenham Hotspur Stadium in what should be one of the more interesting fixtures of the week.

Man Utd are currently the shortest priced team outside of the top 4 to finish in one of the places at odds of 7/4. The 3 point gap between themselves and Chelsea can be closed, especially if Solskjær’s side pick up where they left off. Their away form will concern fans but given that 7 of their remaining 10 games are against teams in the lower half of the table, 2 of which are in the relegation zone, and that Chelsea have games remaining against the likes of Liverpool, Man City and Leicester, they’ll be confident of finishing the season on a high.

However the season ends, fans from around the world will be pleased to have top-flight English football back. All remaining Premier League matches will be available on Sky Sports, BT Sport and Amazon Prime with the exception of 4 unannounced matches which will be televised on BBC for the first time ever.