CARLO Ancelotti has been accused of tax fraud in Spain.

The Everton manager has been accused by prosecutors of not paying over €1 million in taxes.

This charge revolves around image rights tax that the Italian should have paid during his time as Real Madrid boss in the 2014-15 season.

The Madrid Community Prosecutor’s office claims the 61-year-old concealed revenues ‘intending to avoid his tax duties towards the public treasury with no justification’.

In order for a prosecution to go ahead, a judge will have to accept the case before eventually summoning Ancelotti.

The former Chelsea boss spent two seasons with the Madrilenos, from 2013 to 2015, being in charge of 119 games and registering 89 wins across all competitions.

During his time with the Los Blancos, he also won the award for World’s Best Club Coach, by the International Federation of Football History & Statistics (IFFHS).

This news comes after numerous high profile La Liga players over the years have been found guilty of tax fraud, such as Lionel Messi, Cristiano Ronaldo, Luka Modric, Marcelo, Javier Mascherano and most recently, Diego Costa.

Ancelotti has yet to respond to the accusations. 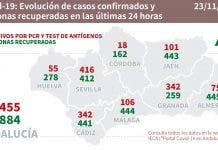 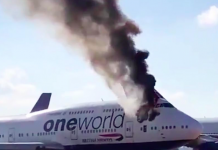