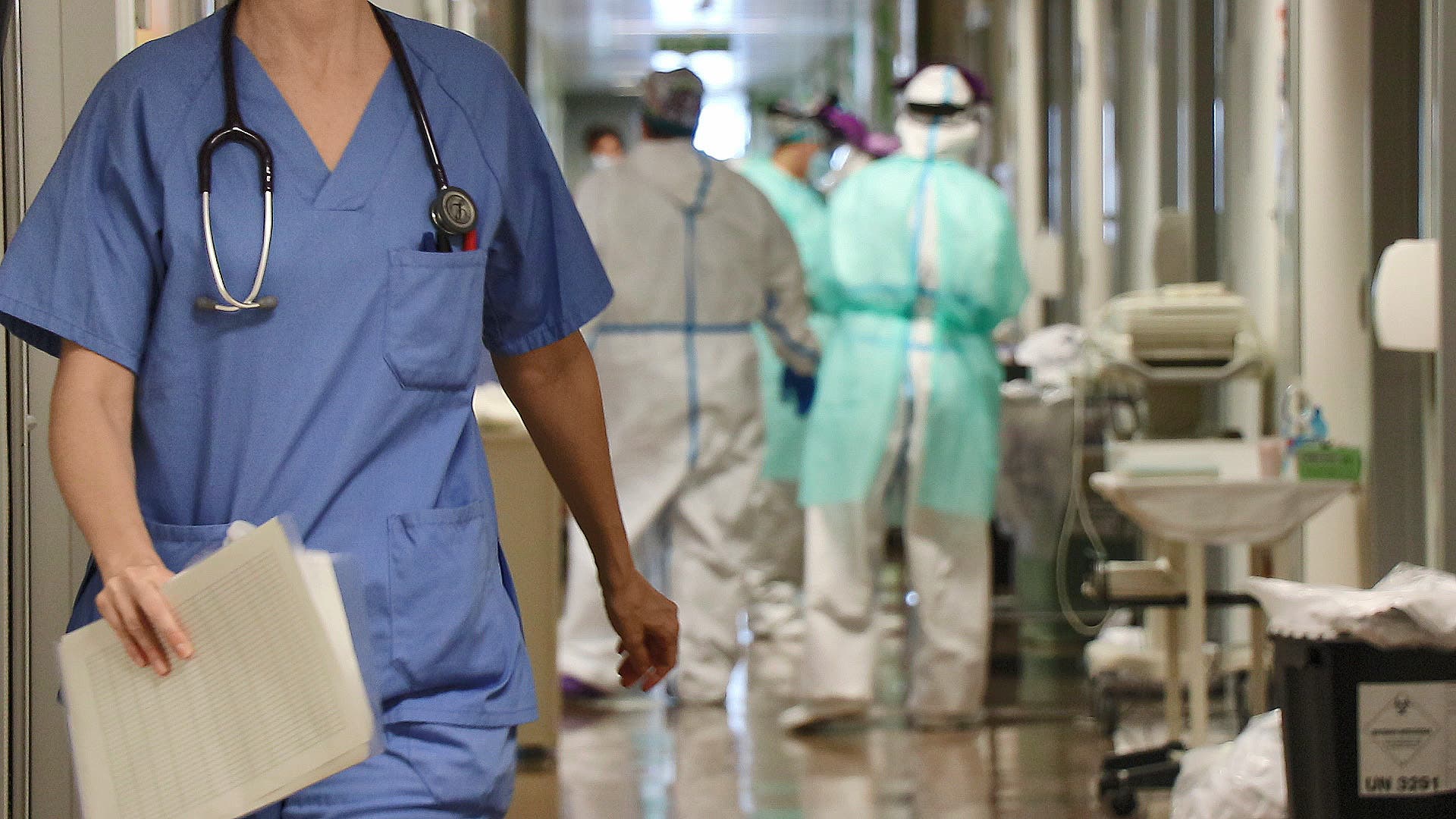 CORONAVIRUS infections are continuing to climb in the Valencian Community with 523 new cases confirmed via PCE testing since the last set of figures were released on Friday(July 31).

Valencia’s Health Minister, Ana Barcelo, said that there were 13 new outbreaks across the region accounting for 57 of the extra cases.

One person has died in a residential home, while authorities have confirmed that residents in a Denia establishment have been quarantined in their rooms after a staff member was found to have contracted COVID-19.

Ana Barcelo, appealed for people to follow the rules when getting together socially:

“Only members of the same family that live together are exempt from wearing a mask but you must wear one if friends join in.”

Barcelo quoted figures that 36.5 per cent of the region’s new cases since June’s lifting of the State of Alarm have been triggered after meetings of families and friends.

The major rise in cases continues to be in Valencia Province at 359, with Alicante Province, including the Costa Blanca, standing at 121.

There are currently 1,663 active cases in the Valencian Community.

A further four cases have been reported in Gandia, which was the scene of a major outbreak last month centred around a nightclub.

Further south, five new cases each were logged in both the Almoradi and Orihuela areas.

Two refugees that arrived by boat from North Africa last weekend tested positive for the coronavirus and have been isolated at Alicante General Hospital.