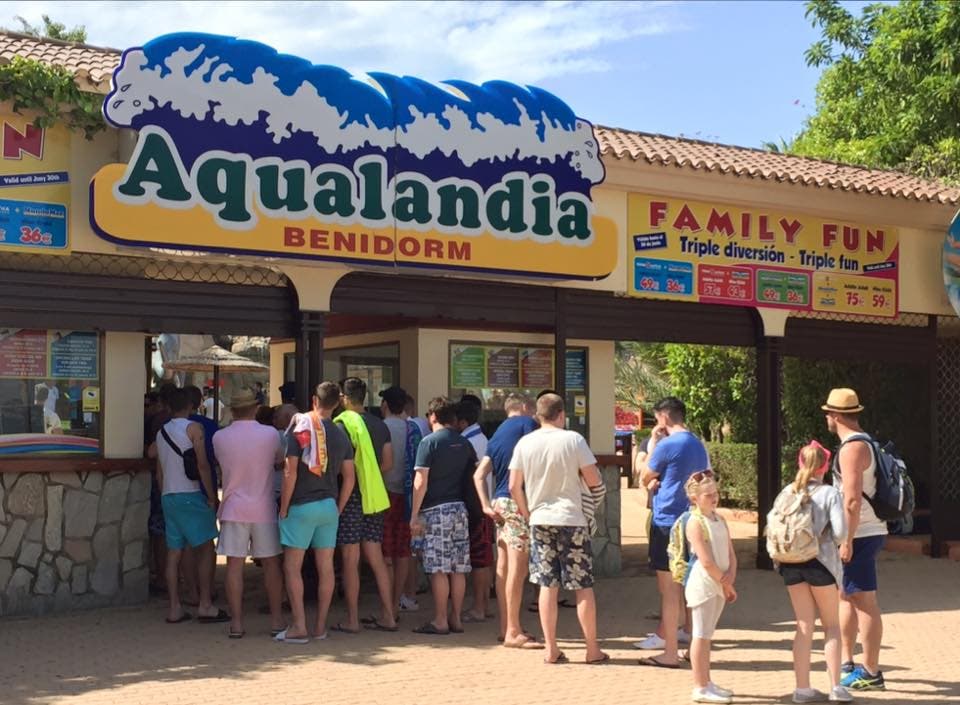 TWO major Benidorm theme parks say that low tourist numbers will force them to end their season early on August 23.

The Aqualandia and Mundomar leisure complexes only reopened belatedly to limited capacity on July 3 due to the coronavirus pandemic.

The two parks are owned by the Santa Maria group and a spokesman said that visitor number forecasts have forced them to stick to their original plan to shut down before the final week of August.

“The projections for the rest of the month are not good for people coming to the parks due to lower tourism caused by the coronavirus,” he commented.

An expected increase in Benidorm tourist numbers this August, especially from British visitors, has been dented by the UK government introduction of a 14-day quarantine for people arriving back on holiday from Spain.

Jo Chipchase - 4 Feb, 2023 @ 12:19
DESPITE the start of 2023 being unseasonably warm, the mercury plummeted in mid-January and early February, with constant minimum temperature warnings from Spain’s meteorological...