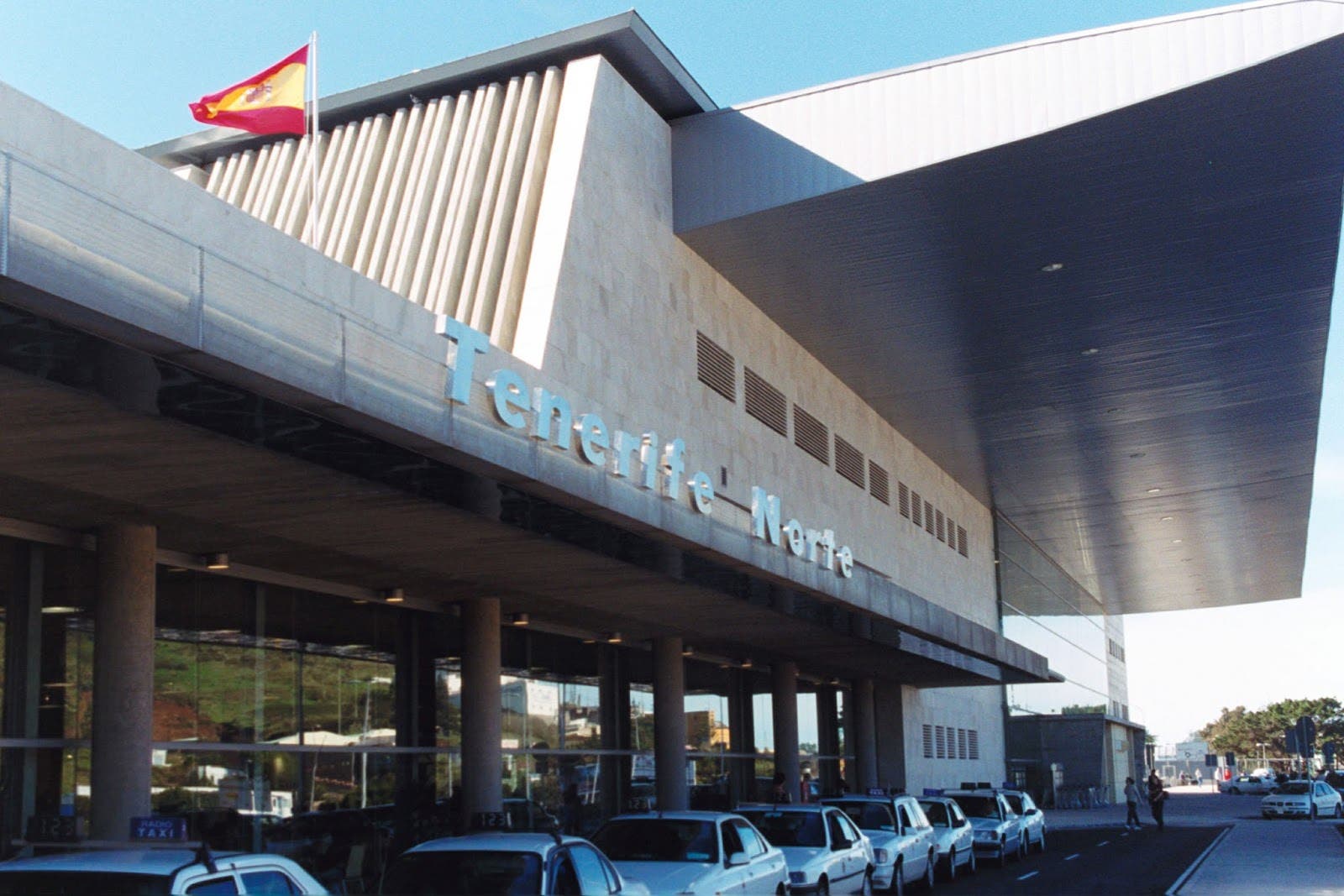 The company will run three weekly flights from the end of October aimed at the domestic Spanish market.

The move follows cutbacks to their late summer schedules across Europe due to lower than expected international tourist demand in the wake of the coronavirus pandemic.

Over 200 jobs were lost in January as Ryanair closed three bases on the Canary Islands at Tenerife South, Lanzarote, and Gran Canaria.