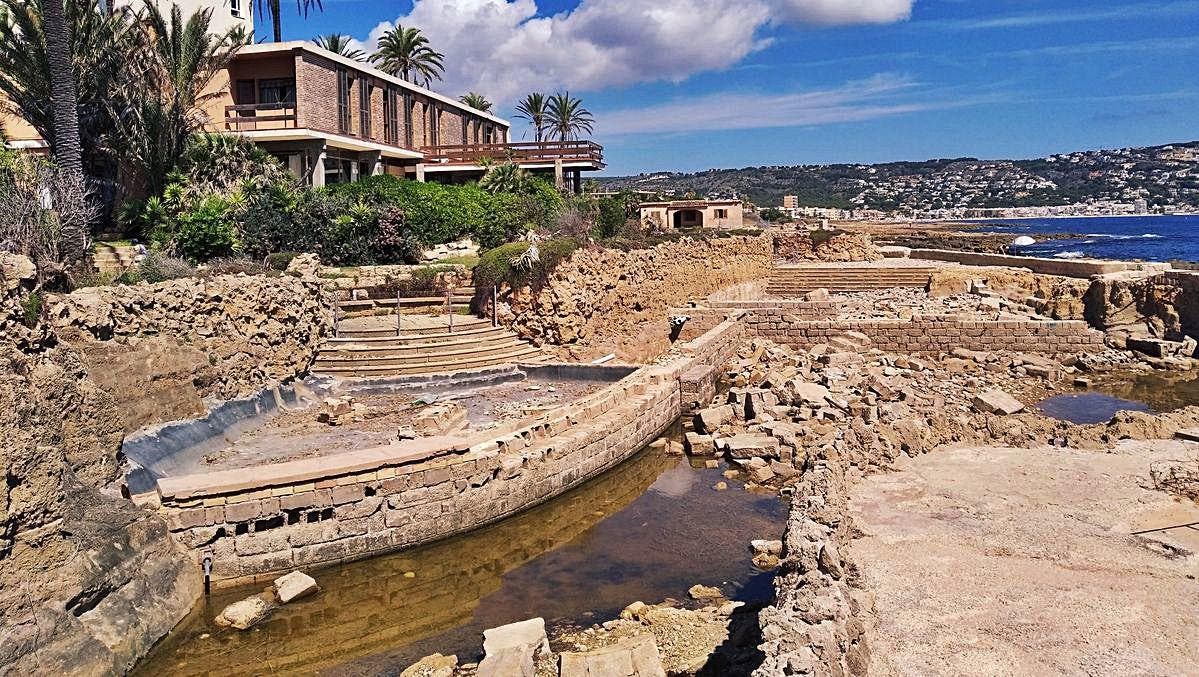 THE OWNERS of a Javea villa built on Roman land in the Franco era have received a second demand in two months from the Provincial Coastal authority.

It was just one of many prime areas of public land that Franco cronies purchased across Spain from local councils at low prices.

Navarro Rubio’s descendants have now been ordered to clear debris from part of the Roman site that the villa was built on.

Damage from Storm Gloria in January resulted in rubble accumulating in what were some old Roman pools that were used to breed fish.

Public access was restricted earlier this year by an illegal fence which the Coastal authority ordered to be removed in July.

The villa owners will now have to present a plan on how the mess will be cleared, along with guarantees over public access and safety.