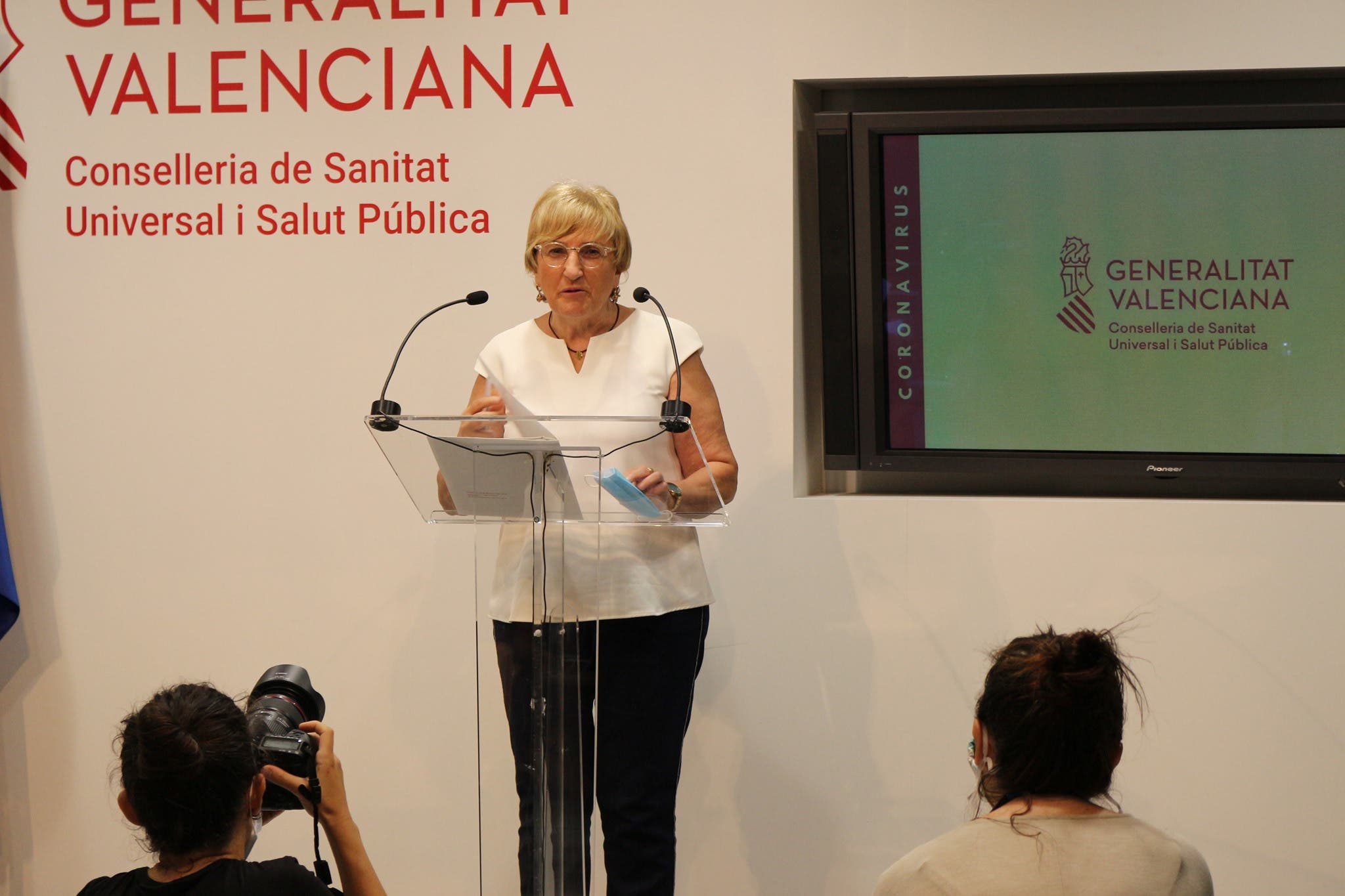 A BAN on nightlife businesses will be extended for a further 21 days in the Valencian Community.

The measure was introduced on August 18 and was renewed in early September.

Regional Health Minister, Ana Barcelo, said: “The restrictions seem to be working and I do not see any imminent relaxation for them.”

The second extension to the closure measures will kick in this Monday(September 28).

Hospitality businesses in the region have staged protests over the enforced closures with dire warnings that up to 80 per cent of clubs and late bars may never reopen.