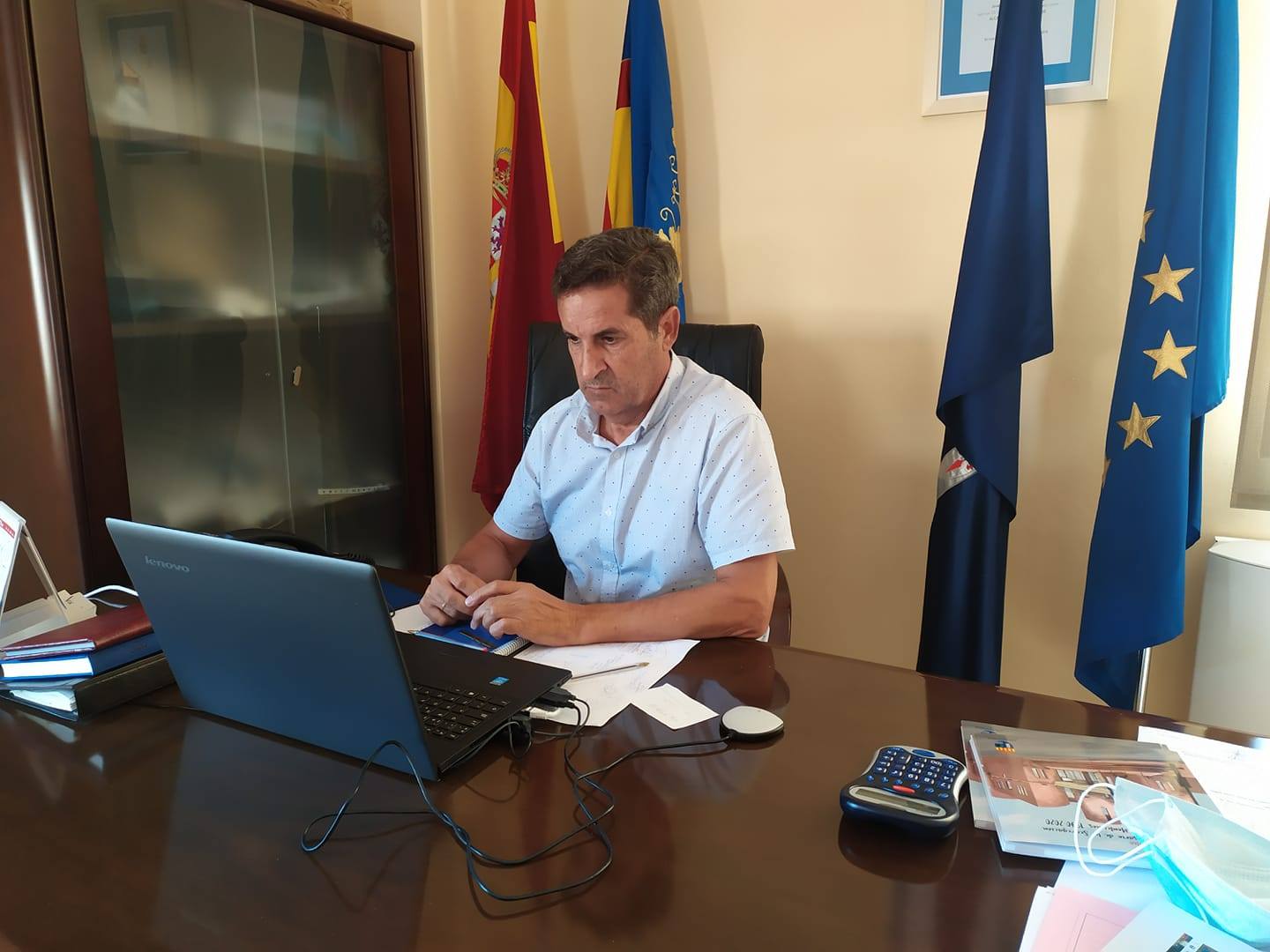 LOS MONTESINOS mayor, Jose Manuel Butron, could be thrown out of office if he is found guilty of harassment, bribery, and prevarication charges.

Butron has been the PSOE mayor of the southern Costa Blanca municipality since it was formed after splitting from Almoradi in 1990.

A Torrevieja judge will take oral testimony in a long-standing issue dating back to 2012.

It’s alleged that the council´s head of Urban Planning was disciplined when he refused to keep quiet over planning irregularities at two local sites.

Besides workplace harassment, there are allegations of bribery and prevarication in a private law suit, which include the accusation that the head planner was offered a salary rise to buy his silence.

The accused parties have strenuously denied the accusations and have objected to judge Juana Lopez Hoyos lumping two prosecutions together.

Public prosecutors are only pursuing a crime of moral integrity, i.e. workplace harassment, and seeking a year-long prison sentence for the defendants.

The private prosecution calls for eight-year prison terms and a 25-year bar from public office if the defendants are found guilty.