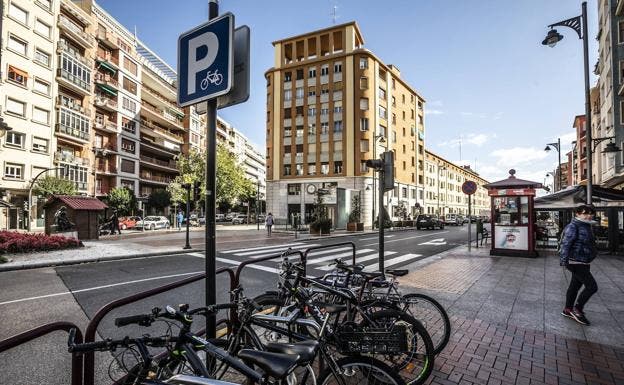 BLACK LIVES did not apparently matter for a bar owner who brazenly admitted that he refused to serve ‘people with dark skin’.

Police in Logroño, the capital of Spain’s northern La Rioja region, have launched criminal proceedings against the man.

His bar, located close to the city´s bus station, first attracted the interest of authorities when a group asked for help from a passing Policia Local patrol because the owner refused to serve them.

The agents warned him that he could not refuse to serve anybody on the basis of ethnic background.

Four days later, the police got a call from a non-Spaniard that the owner would not serve him with a coffee, in spite of the bar being almost empty.

The man’s excuse to police was that he had ‘problems and hassles from dark-skinned people and that he had decided never to serve them’.

Agents were told by the owner that he had put ‘reserved’ signs on all of the tables because they were intended to be used by ‘his usual customers’.