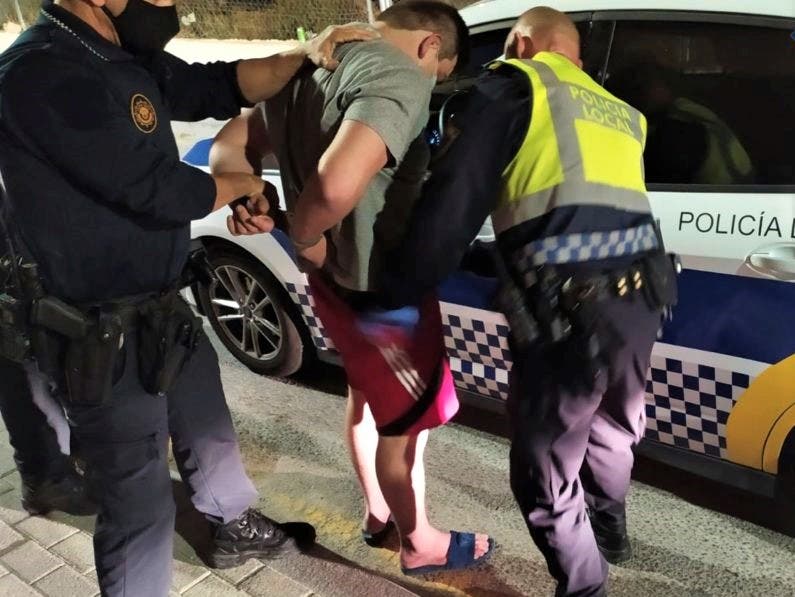 A DRUNK driver drove the wrong way up an Alicante street and injured two Policia Local agents in an ensuing chase.

The 24-year-old man was stopped in the early hours of Sunday morning(October 11) in the Plaza de Espana area of the city.

Agents had spotted him travelling in the wrong direction on a one-way street behind the wheel of a Belgian-plated car.

The motorist tested positive for alcohol and drugs, but drove off in the start of a high-speed chase around the city centre.

The man rammed the patrol vehicle on Calle Ingeniero Canales and then sped towards one of the agents who leapt out of the way.

His car was found parked up in an adjoining street and was arrested on a nearby road.