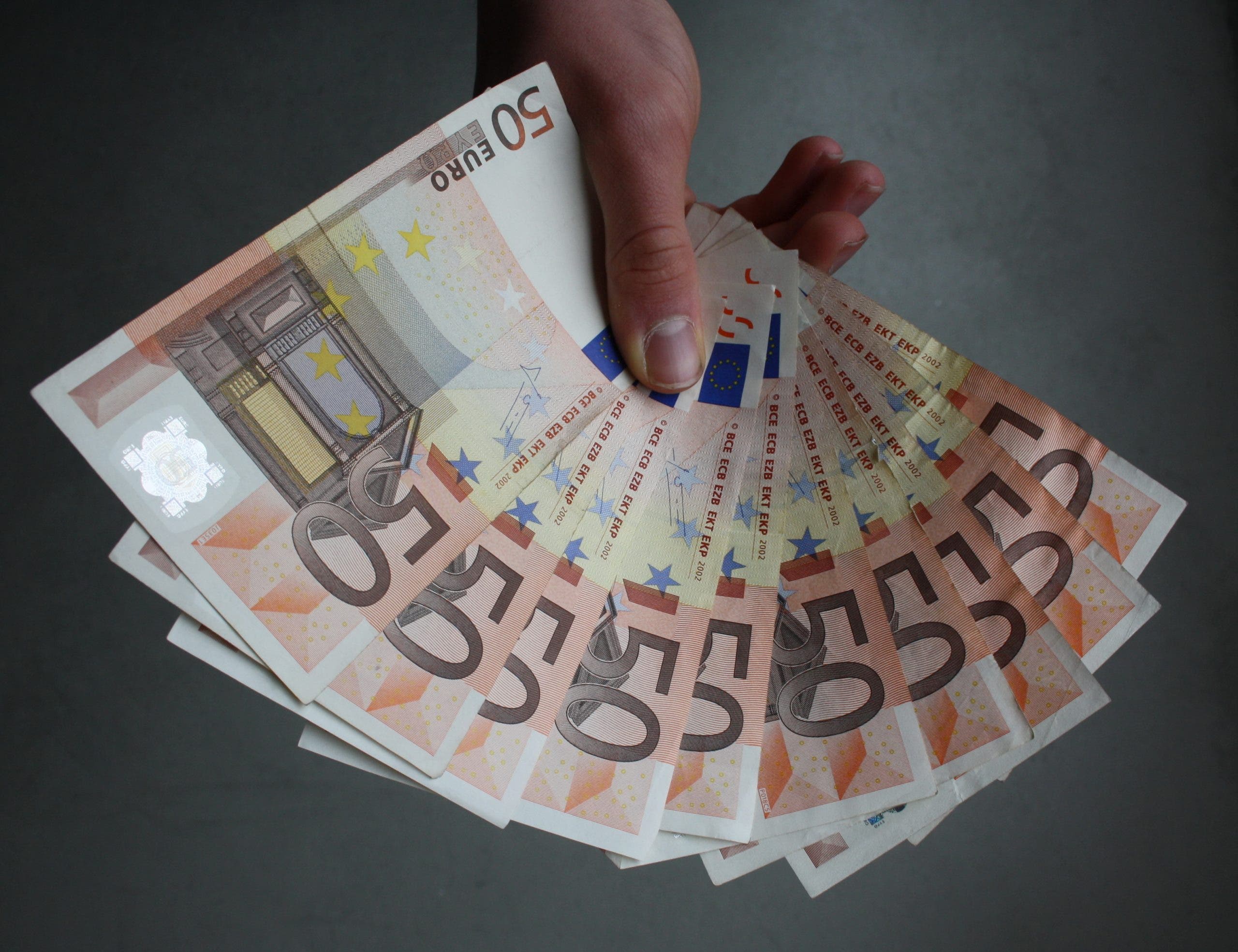 A WOMAN faces four years behind bars for stealing €133,000 in state pensions from a dead aunt’s bank account.

The unnamed Costa Blanca resident is accused of defrauding Spain’s Social Security authorities by not telling them that her relative passed away in 1997.

Prosecutors say that between 2012 and 2016, she helped herself to the accumulated pension pot through a series of ATM withdrawals.

Such stories are not uncommon in Spain.

A Galicia woman was convicted last year of claiming her deceased grandfather’s pension for 20 years, which reached over €100,000.

The National Statistics Institute said that 27,860 deceased pensioners were still being paid in 2015.

Authorities have four years to automatically claw back payments after somebody has died.

After that period, legal action can be taken to recover the money like in the cases involving the Costa Blanca and Galicia residents.

AEMET forecasts new heatwave to scorch Spain as of today Friday—with country on track for the hottest summer in...

Cristina Hodgson - 19 Aug, 2022 @ 09:15
SPAIN'S national Met Office, AEMET, has set a date for the return of scorchio heat in Spain and the arrival of temperatures more typical—and...