Inter Milan boasts some of the world’s most talented footballers in the soccer world today. This talent hails from different parts of the globe, including Europe and South America. With this talent comes plenty of wins for the Italian squad, which ranks in the top five on the Serie A table, above Juventus and Atalanta. As of October 2020, the team had a 60% winning streak. These commendable stats and their record breaking games propel them to international stardom, especially on social media. Sites like Facebook and Instagram are where football stars showcase their superstar status. It’s also where followers exhibit their love and support for their favorite footballers.

So who makes the list of the most popular Inter Milan players on social media?

A.K.A El Nino Maravilla, the Inter Milan forward also plays for the Chilean national team. Sanchez joined Milan in 2019 on loan, becoming a permanent addition to the team. His talent has earned him a heavy following on social media. 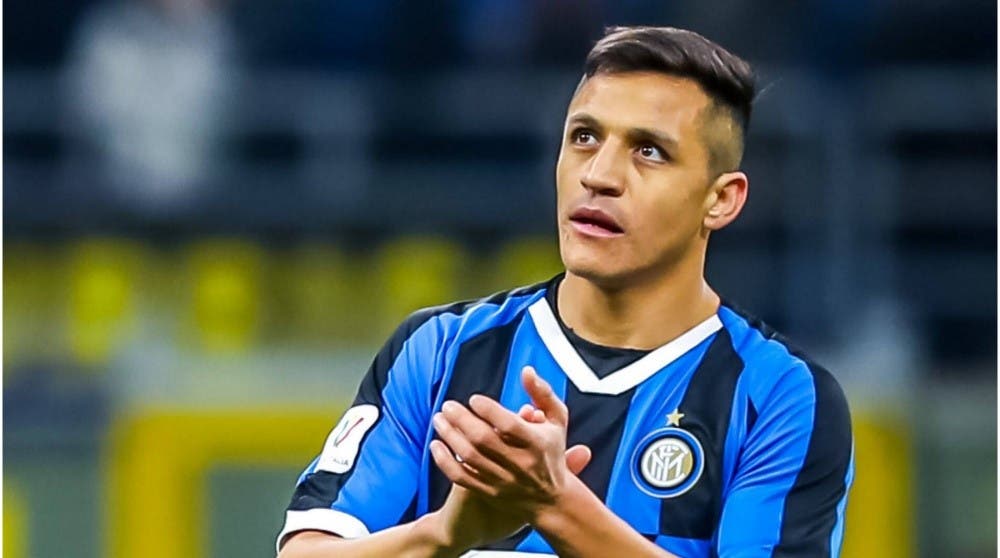 This brilliant striker plays both for Milan and his home team the Belgian national team. He is the nation’s top goal scorer to date, with over 87 games played for the team. As of October 2020, the player has had five appearances for Inter Milan, scoring as many goals during that time.

Facebook – he boasts over 2.9 million likes, falling short by a million next to Sanchez.

Instagram – with over 5.3 million followers on Instagram, he may be as popular, if not more, than Alexis.

Young is a brilliant winger and full back for the Italian stallions. He joined Inter Milan in 2020, and helped the team win against Lazio in February of 2020. His contract allows him to prolong for another season, due his talent and fan base, who give him admirable support on both Facebook Instagram.

Facebook – The full back managed 2.48 million likes as of October 2020

Instagram – 2.49 million followers on IG give the player all the support he needs, on and off the pitch.

This agile argentine footballer plays as a striker for Inter Milan. He joined the Italian Serie A  squad in 2014, on July 4th to be exact. He had five appearances for Inter as of the 21st October, in which he’d totaled 3 goals.

Facebook – with over 1.75 million likes on FB alone, he’s presence is felt on and off the pitch, significantly. 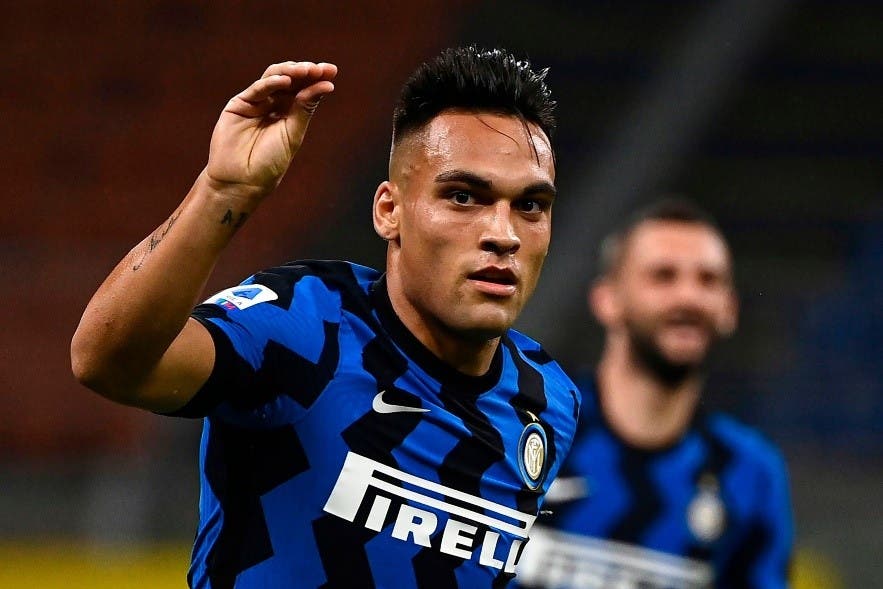 A center back for inter Milan, the Dutch footballer has been with the team since 2018. He’s a fabulously talented footballer who managed his fiftieth appearance for Inter Milan in 2019. His relentless pursuit at goal scoring has earned him a healthy following on Facebook, and Instagram.

Facebook – approximately 244, 300 people liked his FB profile as of October this year.

He is a full back, loaned to the Italian squad by Parma. After singing this deal during October of this year, he is set to join the squad permanently later in 2021. His superstar talent earned him a decent following on both.

Belgian football superstar, he is a midfielder under the Italian squad Inter Milan. The famous soccer star has over 300 appearances under his belt for Serie A, and has a contract attaching him to team till 2022. His football prowess earned him the nickname ninja, which may have influenced his follower base on social media.

This Croatian footballer plays as a midfielder for Inter Milan after joining the elite squad in January 2015. His first goal for the team was against Empoli, where he helped the team secure a win during the end of the season.

Instagram – his fan base hovers at slightly over 830,000 followers on IG.

The Ghanaian superstar joined the elite Italian squad in 2018. He plays predominantly in left-midfield and left-back positions. He is known for his dynamism and stamina on the pitch, both of which have earned him a reputable following on Facebook and Instagram.

Facebook – Asamoah has over 556,000 likes for his profile on FB alone. 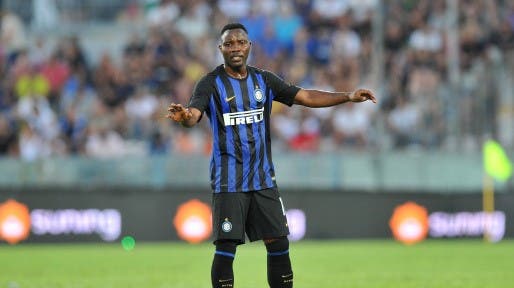 Playing as a center back for Inter Milan, this sought-after football star has a good following, on and off social media. His talents seem to have captured the eye of teams like Tottenham Hotspurs, among others. His popularity seems to be growing on social media as well.

This remarkably talented full back joined Inter Milan in 2014, where he scored his first goal for the team in the 2014/15 season Europa playoffs. He’s been a valuable asset for the team, and seems set to stay with the Italian squad a little while longer.

Instagram – on IG, his following is slightly under the half-a-million mark with 570,000 followers,

These superstars make the Italian squad look good on the pitch, but their follower base is brilliant off the pitch. Social media can make or break any person’s career. With that said, these super athletes seem to be growing their fan base exponentially, based on their on-the-field talents alone.