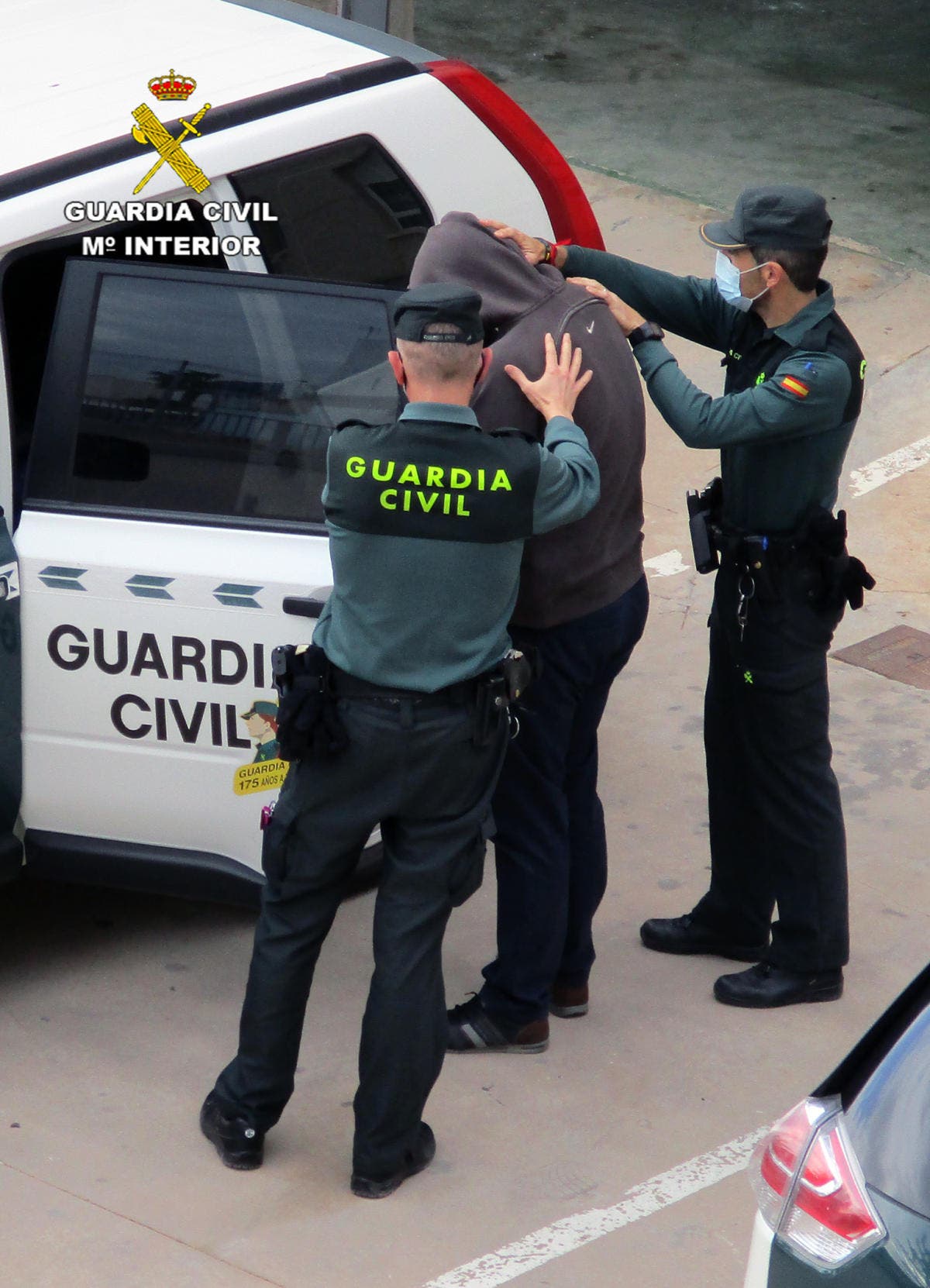 A FRAUDSTER from San Javier wanted by courts across Spain has been snared at a checkpoint to stop people travelling around the Murcia region.

The 46-year-old Spanish conman is said to have used fake ID cards and papers to net him €64,000 since July.

Guardia Civil agents pulled him over in the San Javier area to find out why he was breaking movement rules.

A online check then revealed that authorities in Alicante and Barcelona had issued warrants against him for fraud.

All of the cards had different names but all happened to feature his photo.

The fraudster operated down the eastern coast between Catalunya and Murcia and always used rental cars as part of his ruse.

He pretended to be a tourist as he checked into hotels and then stole identity documents of guests that bore a resemblance to him.

Banks were then visited with a bogus ID card and DNI number to make withdrawals.

The man also wore different glasses as well as health masks to help in his deception.

The Guardia Civil said that he also stole DNI numbers online by scamming buyers who provided their personal details in exchange for items they never received.