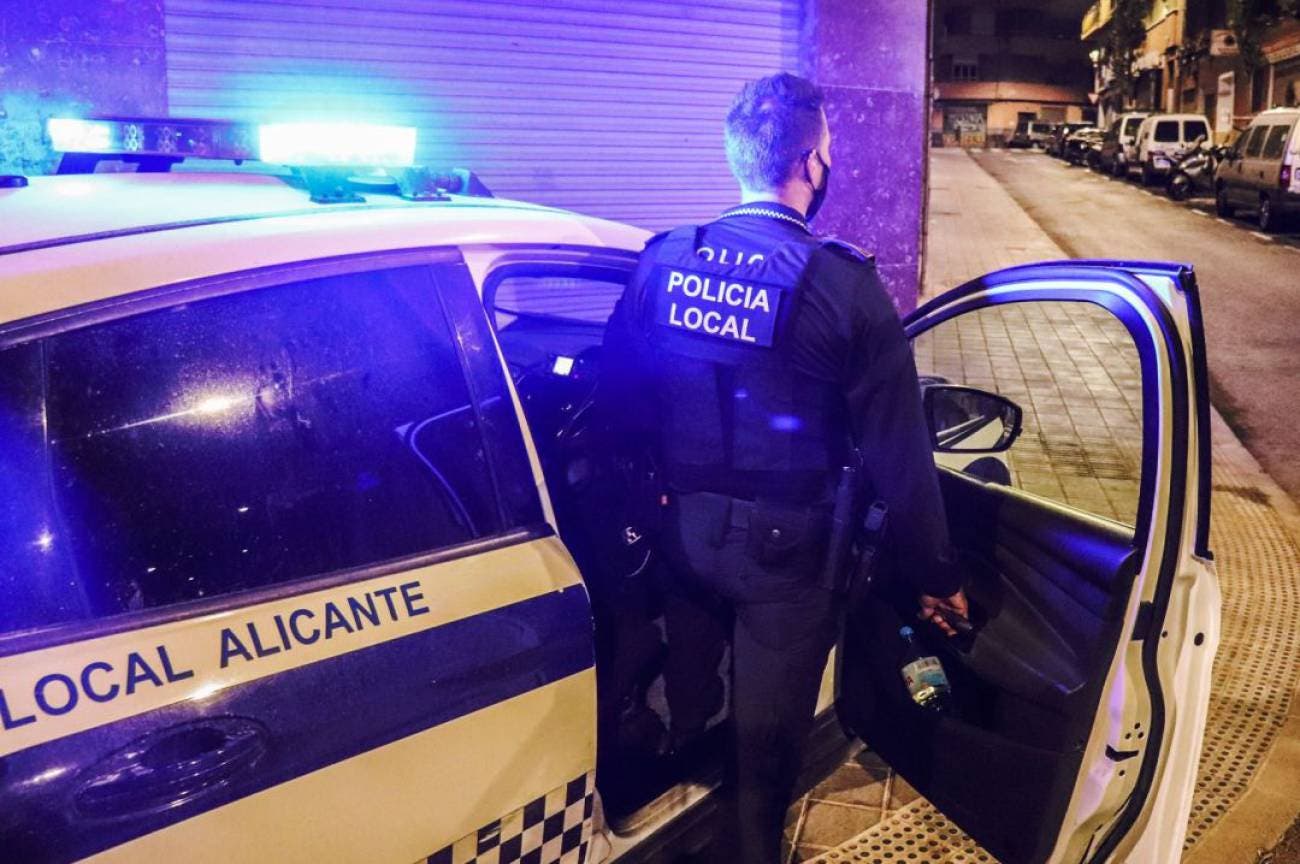 A PROBE has been launched into an Alicante Policia Local agent who refuses to wear a mask while he is on duty.

The HR department of Alicante City Council is investigating the unnamed agent who normally works on a night-shift.

His bosses have ordered to him wear a mask as it is a legal requirement, but he has allegedly failed to comply with the demand.

The man is an outspoken critic of mask-wearing and video footage has surfaced of him speaking at a rally opposing the anti-coronavirus measure.

“There are people who have died for their ideals and I believe in this,” he is quoted as saying.

The agent also stated ‘my goal is for my colleagues to turn their backs on power and stand on your side’.

He is said to be a supporter of a group known as ‘Police for Freedom’.

They staged a rally in Valencia City on November 28 which attacked the national and regional government’s ‘mismanagement’ of the pandemic and opposed the ‘imposition’ of masks.