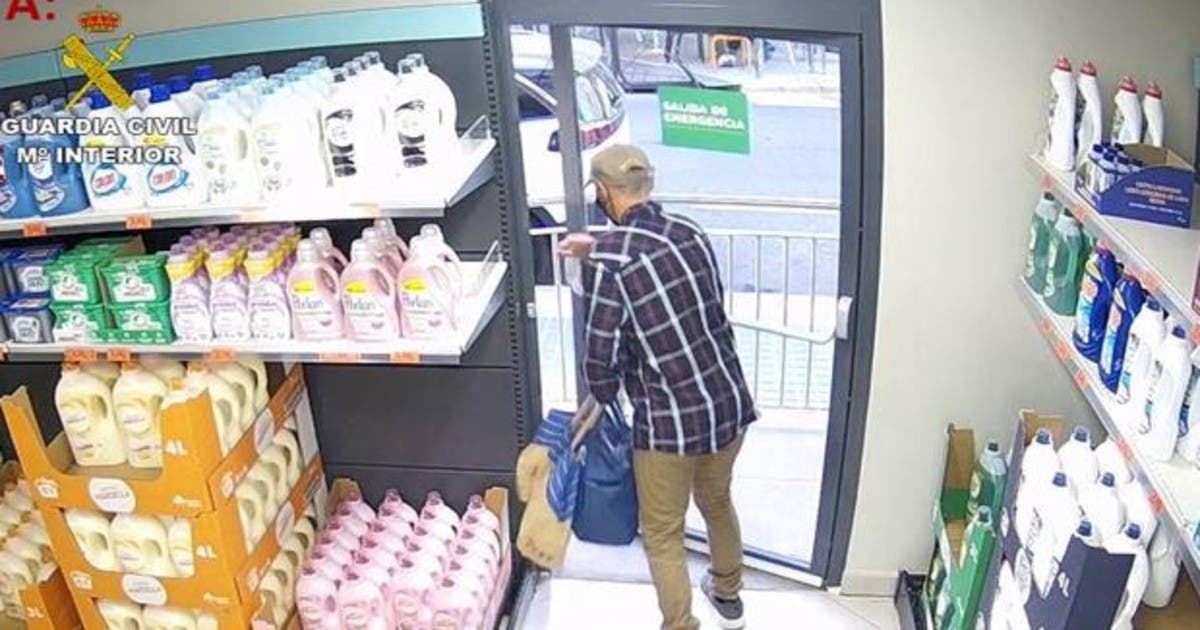 A MAN who travelled around the Costa Blanca stealing items from Mercadona has been barred from the supermarket giant.

An Elche judge backed Mercadona’s request for a restraining order against the 46-year-old thief.

He stole from the company’s stores in Aspe, Benijofar, Elche, El Campello, Monovar, Mutxamel and Novelda.

The pilferer was jailed after the judge heard that the man had an extensive criminal record.

The Guardia Civil launched a special operation to stop his illegal supermarket sweep of pinching gourmet products that he then stuffed into a raffia bag.

He stole €1,149 of items on his spree before selling off the stolen goods.

His tactics to beat a hasty retreat were always the same, as he joined a checkout queue, and would then suddenly dart out of the premises via an emergency door.

The man has also been charged with crimes against road safety for escaping in his getaway van without possessing a valid driving licence.