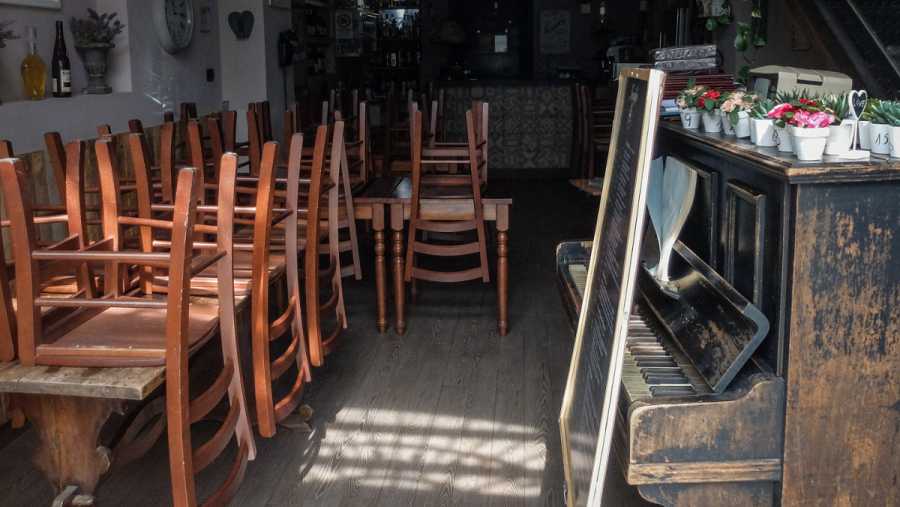 A leading hospitality group representing Alicante Province bars and restaurants has slammed the news that opening hours will be cut further under new curfew rules.

The Valencian government yesterday(December 17) announced a curfew extension of an hour.

That kicks in from 11.00pm this Monday, but with a loosening to midnight on Christmas Eve and New Year’s Eve.

The move has been prompted by a rise in COVID-19 cases, but the hospitality industry has reacted angrily to the measure.

The Business Federation of Hospitality of the Province of Alicante (FEHPA) said: “The government is making improvised decisions which means that restaurants will find it uneconomic to serve evening dinners.”

From Monday, service must end at 10.00pm in hospitality businesses, with an extra hour on just two days over the festive season.

The reduced hours coupled with 30% indoor capacity restrictions mean that restaurants will find it very difficult to in effect to offer any late evening service, which is traditionally popular amongst Spanish customers.

A relaxation allowing family groups of up to ten people on five days of the holiday has also been scrapped by the Valencian government.

The FEHPA statement said: “The hospitality industry has been working for more than a month at reduced indoor and terrace capacity, but having to pay all the taxes and bills as if everything was carrying on as normal.”

“These measures are almost heralding a closure for a sector that gets no direct aid,” it added.

The CONHOSTUR hospitality association accused Valencian president, Ximo Puig, of a ‘lack of sensitivity’ towards the 35,000 hospitality businesses in the Valencian Community.

The group also called for financial help similar to schemes in countries like France and Germany.