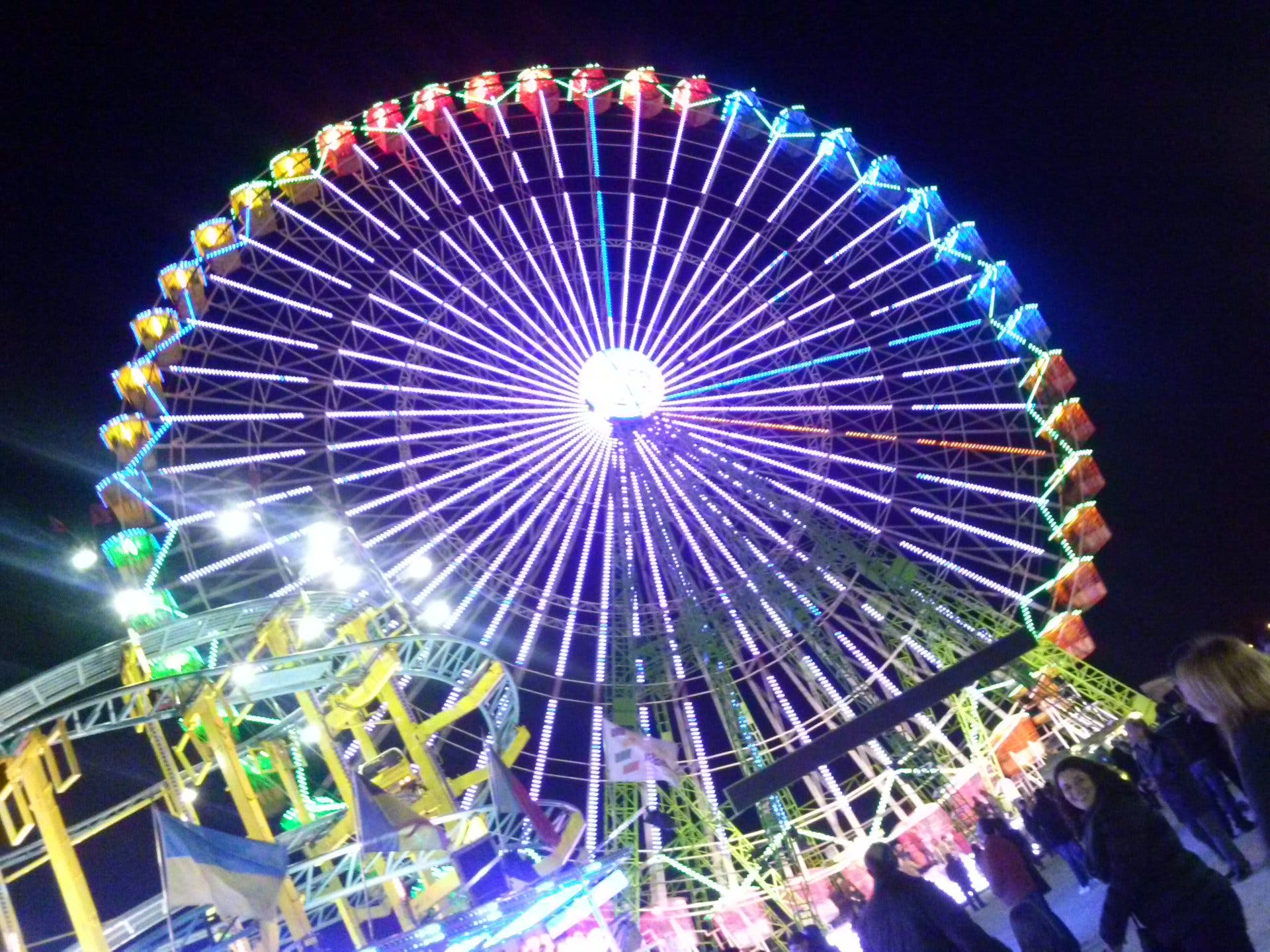 THE Alicante Christmas Fair is scheduled to start today(December 19) in one of the biggest funfair attractions on the Costa Blanca.

Despite the pandemic, it is running once again until January 10.

There were fears that the fair would have to be cancelled but a series of strict measures have been put into place.

However, fresh COVID-19 restrictions imposed by the Valencian Community meant that the opening date was delayed from yesterday.

Traditional fairground attractions on offer at the Rabasa site behind the Decathlon store in Alicante City.

Crucially the number of rides and stalls is down by half compared to previous years to maintain safety and social distancing.

There is also a strict 50% visitor capacity limit with up to 400 people allowed onto the site at any given time.

Capacity rules also apply to all of the attractions.

Health safety is being carefully maintained according to Alonso Carrion, vice-president of the Alicante Fairgrounds Association:

“Every seat on the rides will be disinfected once it has been used.”

The go-ahead of the Alicante Christmas Fair is a massive boost to the main ride and stall-owners, who have been largely unemployed since the pandemic took hold in March.