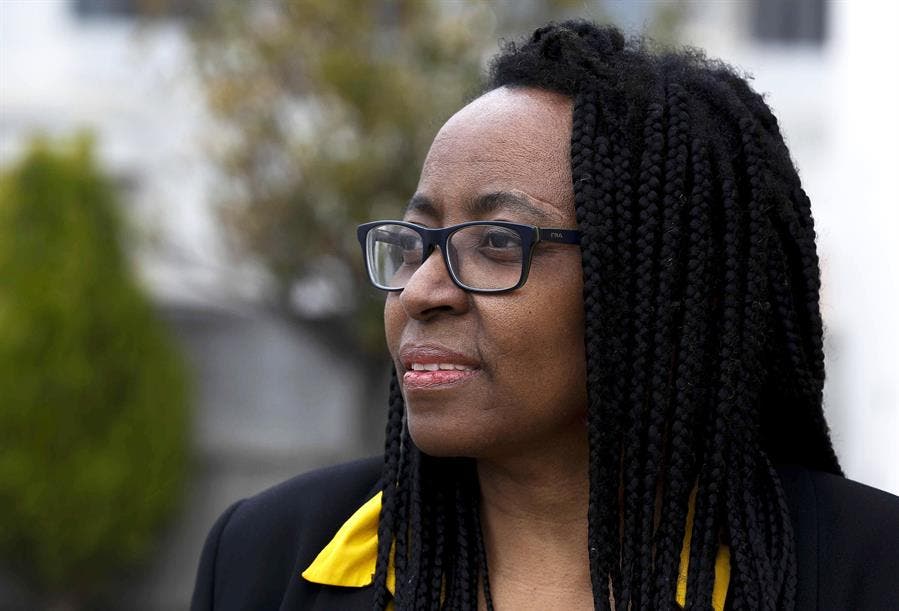 SPAIN’S first black member of the Lower House of Congress has attacked an Alicante Council video promoting the ‘Three Kings’ which has a white man ‘blacked-up’.

Rita Bosaho, a member of the Podemos party and head of the Ministry of Equality’s Racial Equality department described the video as ‘racist’ and that it ‘ignores the racial and ethnic diversity of society’.

The video came out on Saturday and features a white man taking on the role of King Balthazar.

Youngsters are told in the feature where the Three Kings will be driving around Alicante City tomorrow(January 5).

On a social media post, Rita Bosaho, who lives in the area, said: “There are many black people around Alicante that the council could have got to play the role. ‘Blacking-up’ is a racist practice.”

She also praised the neighbouring El Campello authority for appropriately casting the Kings and suggested that Alicante could learn from their policy.

There has been no comment from Alicante Council, which is run by a Partido Popular and Ciudadanos coalition.

It’s not the first time that Bosaho has criticised racist casting in Alicante Province.

In 2017, she admonished the annual Kings parade in Alcoy for being racist over the ethnicity of its participants, including the ‘blacking-up’ of page boys accompanying the Magi.

Her strong comments then led to her local branch of the Podemos party disavowing themselves from her remarks.

White men ‘blacking-up’ as the Three Kings has been controversial in Spain.