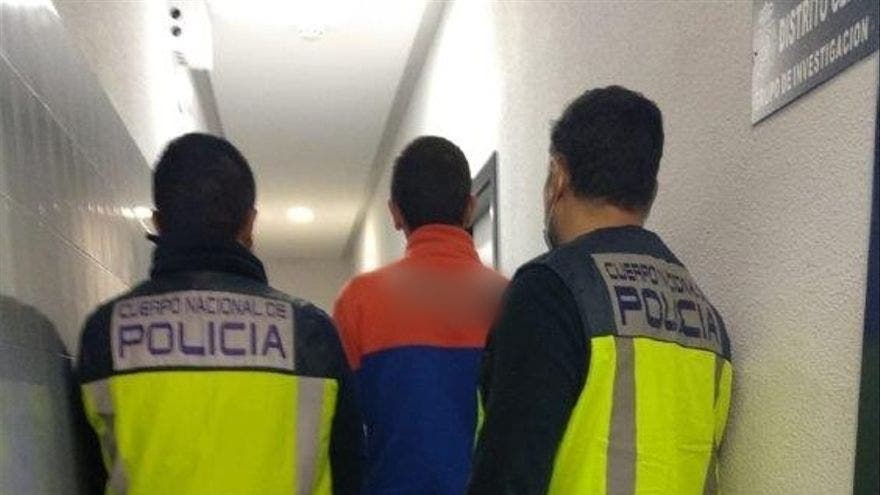 A driver for an Alicante-based delivery company has been arrested for stealing €3,300 of items that never made it to their destination.

The unnamed firm was described by authorities as ‘well-known’.

Policia Nacional agents detained the 35-year-old man over the thefts after security officers investigated the disappearance of an electric scooter and laptop in December.

They accessed CCTV footage which showed him picking up various packages in the depot.

He carefully hid them so that his colleagues would not notice what he was up to.

The items were then put into his van without registering their removal from the depot.

Some of the stolen goods were recovered at premises in Orihuela.

The driver has an existing criminal record and police are investigating whether other missing items from the depot were taken by him.

Kirsty Mckenzie - 6 May, 2021 @ 15:30
TRAVELODGE has announced plans to open new hotels in Spain as part of an £175million expansion.  The 'premium economy' chain says the investment will see...

I’LL BE BACK: Elliott Wright vows to rebuild the best restaurant on Spain’s Costa del Sol following fire at...

Discover the thrill of wakeboarding at Cordoba’s Xtreme Gene Watersports—and the benefits of lake water in hydrating and steaming...

JOIN THE CLUB: Tasty and healthy vegan food delivered to your Spanish doorstep

OPINION: Why has Barcelona, Madrid and Palma de Mallorca been ranked the worst in Spain for their quality of...