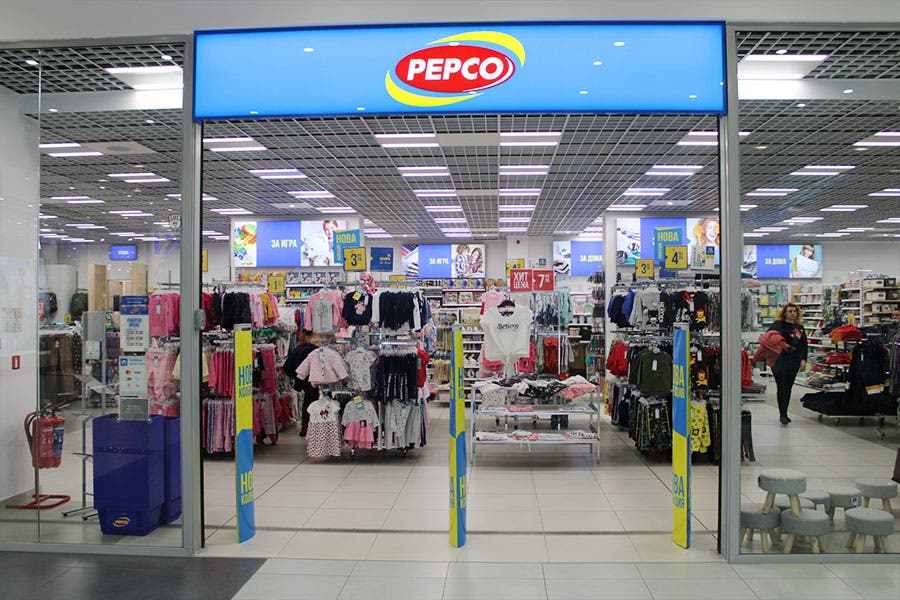 A Polish-owned budget clothes retailer is to open 400 stores in Spain to challenge the likes of Primark.

Pepco has 2,100 shops across 13 European countries and will have its Spanish headquarters based in Valencia City.

The city has been chosen as its base because of the port facilities and general infrastructure.

Pepco will look to have a start-up phase with 12 outlets being opening this spring.

They will begin with shops in the Alicante and Castellon Province areas from April, followed by Valencia City.

Staff recruitment has already started for locations like Elche.

The company says their second phase will concentrate on ‘consolidation and expansion’ as they work towards their goal of opening 400 shops by 2026.

Pepco’s operations director, Marcin Stanko, said: “Our current strategy is based on the fact that each year we open up in a new country and 2021 is the turn of Spain.”

“Spanish consumers will have the opportunity to visit our stores and we are sure that our products will attract their interest and meet their expectations,” he added.

Pepco operates very much on the same business model that has brought Primark success over the years.

Formed in 2004, it sells mainly cut-price clothes, but also with a special emphasis on children’s fashions.

Their stores tend to be between 500 and 700 square metres in size.

They are located in population centres of 50,000 and more, specifically in shopping and city centres.

Kimberley Mannion - 30 Jun, 2022 @ 16:00
DOCTORS at a Madrid hospital have identified a protein that could slow the onset of Alzheimer’s offering new hope of a cure for the...