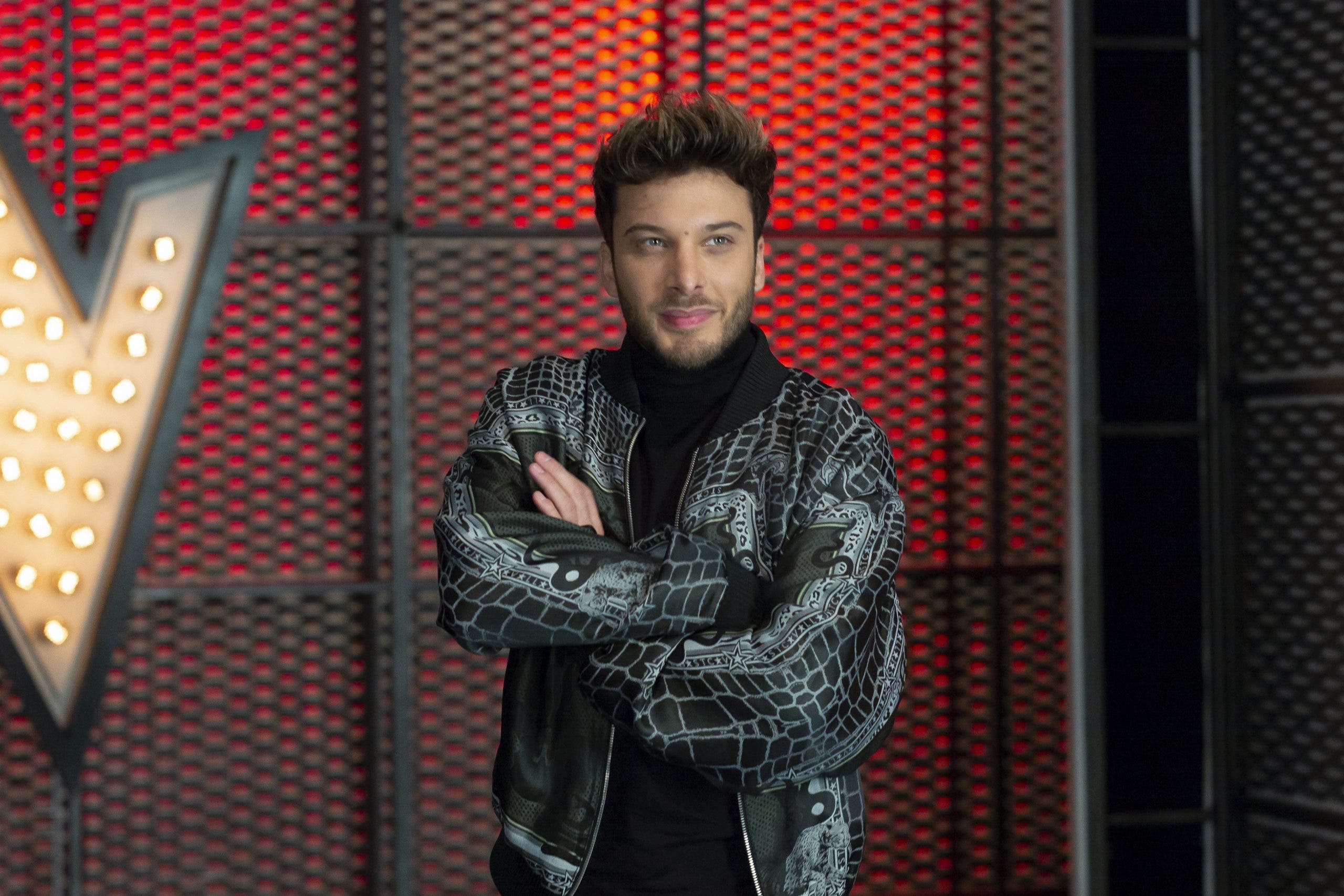 MURCIA’S Blas Canto will soon find out which song he will be performing at the 2021 Eurovision Song Contest in Rotterdam, after COVID-19 put paid to the extravaganza last year.

Spain’s national broadcaster, RTVE, will host a special two-hour show this month to choose its entry, but they still have not yet announced the date.

29-year-old Blas will offer up the choice of two numbers, with a contrast between going down the ‘up tempo’ route or something more laid back.

It will then be up to the viewing public to choose which song he will take forward to Rotterdam in May.

It’s a strong case of deja-vu for the 29-year-old Murcian who was born in Ricote and brought up in Molina de Segura.

He was set to represent for Spain with a song called Universo in Rotterdam last year.

The pandemic then struck, forcing the competition to be postponed for the first time in its 65-year history.

While the UK has been coy over whether last year’s entrant, James Newman, will return, RTVE have kept faith with Canto, albeit with a fresh song.

His two options remain under wraps but are said to be ‘very different’.

Blas Canto said: “I’ve got another shot at this and I’ve had been part of the composing team for both the songs.”

“The songs are ‘totally’ me and I’m very pleased with both of them’.

One big change this year is that there will be no voting from a studio jury of experts, which has led to controversies over song selections.

Both entries will be performed in Spanish, with Blas having gone through the process last year, and in 2011 as a member of the popular boyband, Auryn.

They spent seven years together, and since the split, Blas has had a successful solo career which last year included recording a English-Spanish duet version of ‘I Dare You’ with Kelly Clarkson..

‘It’s so good to get another chance and I want everybody to get involved in picking my song for Rotterdam, as Eurovision energy in Spain is contagious’, he added.

Contagious it might be, but Spain in recent years with a combination of jury and public voting has produced some shocking entries that gave the United Kingdom a good run for its money towards the bottom of the table.

Spain has not finished higher than 21st place since 2015, and has achieved just two top 10 placings since 2005.

Geography is not the only connection between the two performers, as Ruth knows Blas and his old group, Auryn, through writing songs for them.

Hopefully Murcia’s Blas can bring Spain some Eurovision joy this year, and just in case you wondered, yes it is the same Ruth Lorenzo that made a name for herself on the UK X Factor way back in 2008!