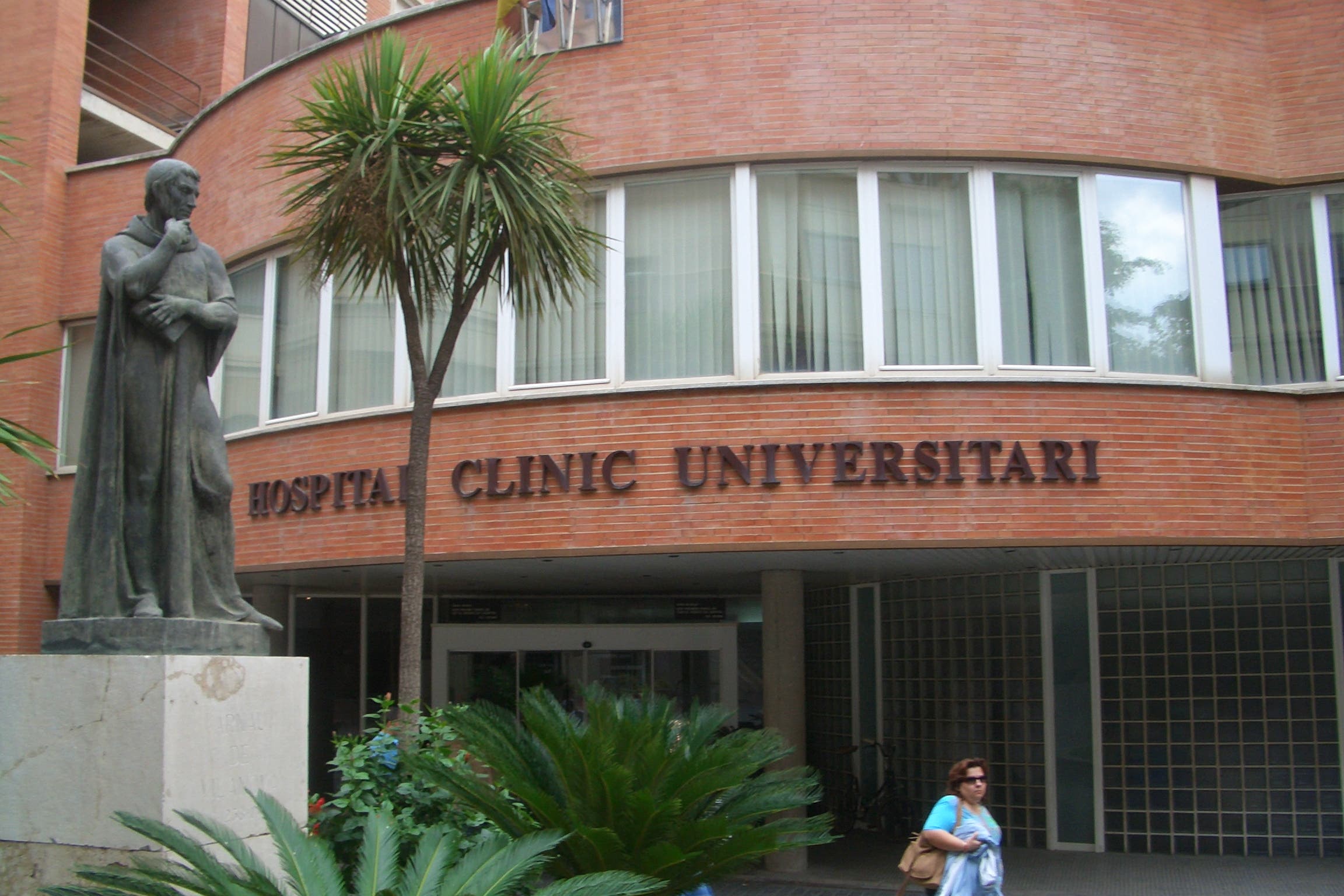 A couple have been arrested in Alcoy after their three-month-old daughter was admitted to hospital with rib fractures and bruises.

Doctors immediately notified the police when they saw the injuries on the baby.

The 25-year-old man and 20-year-old woman, of Peruvian origin, were then detained by the Policia Nacional.

Officers have also launched a probe into the circumstances behind the death of the girl’s twin brother last month.

It was initially determined that he suffered a ‘sudden death’.

The severity of her condition led to her transfer to the intensive care unit at Valencia’s Clinical Hospital.