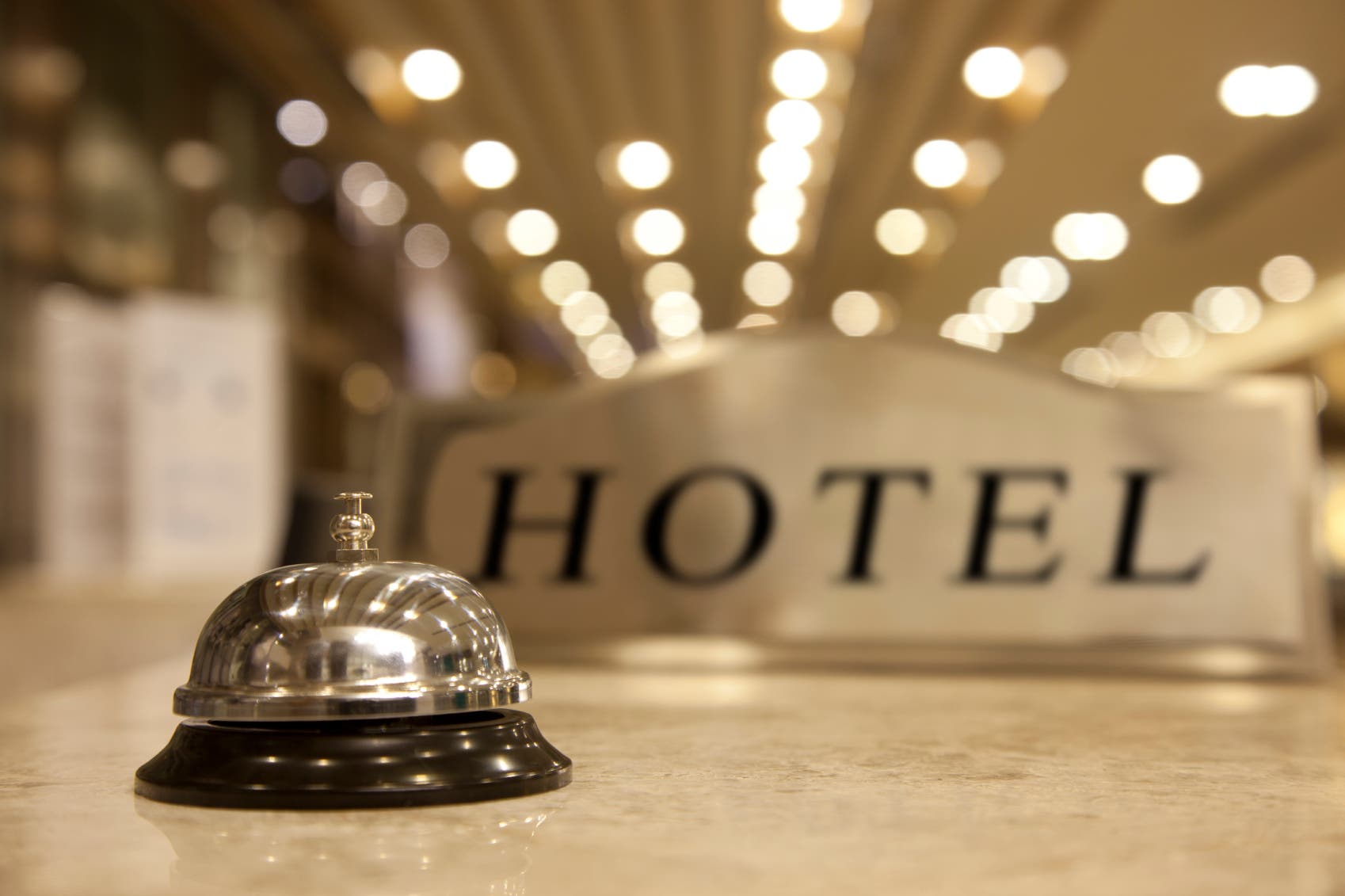 A 25-year-old man has been arrested in Mallorca for scamming 12 hotels across Spain with bogus credit card details.

The Algerian national made reservations worth over €1,300 using a fake card number via popular online booking platforms.

On arrival at each hotel, he verified his identity by producing a British passport.

He told reception staff that he was staying with a friend who would pay the bill once he arrived.

His story was believed and his room keys were handed over without any hesitation until he left with no sign of any ‘friend’ or payment.

Attempts to charge the bill to his supplied credit card details were futile as the account number did not exist.

The Policia Nacional in Alicante and Palma launched a joint operation to find the conman and tracked him down to Mallorca last Saturday(February 6).

He had already booked into a Palma hotel and was forcibly ‘checked-out’ by Policia Nacional officers.

The man is said to have an extensive record of ‘similar offences’.

Inquiries are continuing to see whether he fooled more than the dozen hotels that have so far reported him.

Alex Trelinski - 8 Mar, 2021 @ 19:48
COVID-19 cases are continuing their dramatic tumble in the Valencian Community which is now third in the national league for the lowest 14-day accumulated...

International Women’s Day: How coronavirus has highlighted inequality in Spain