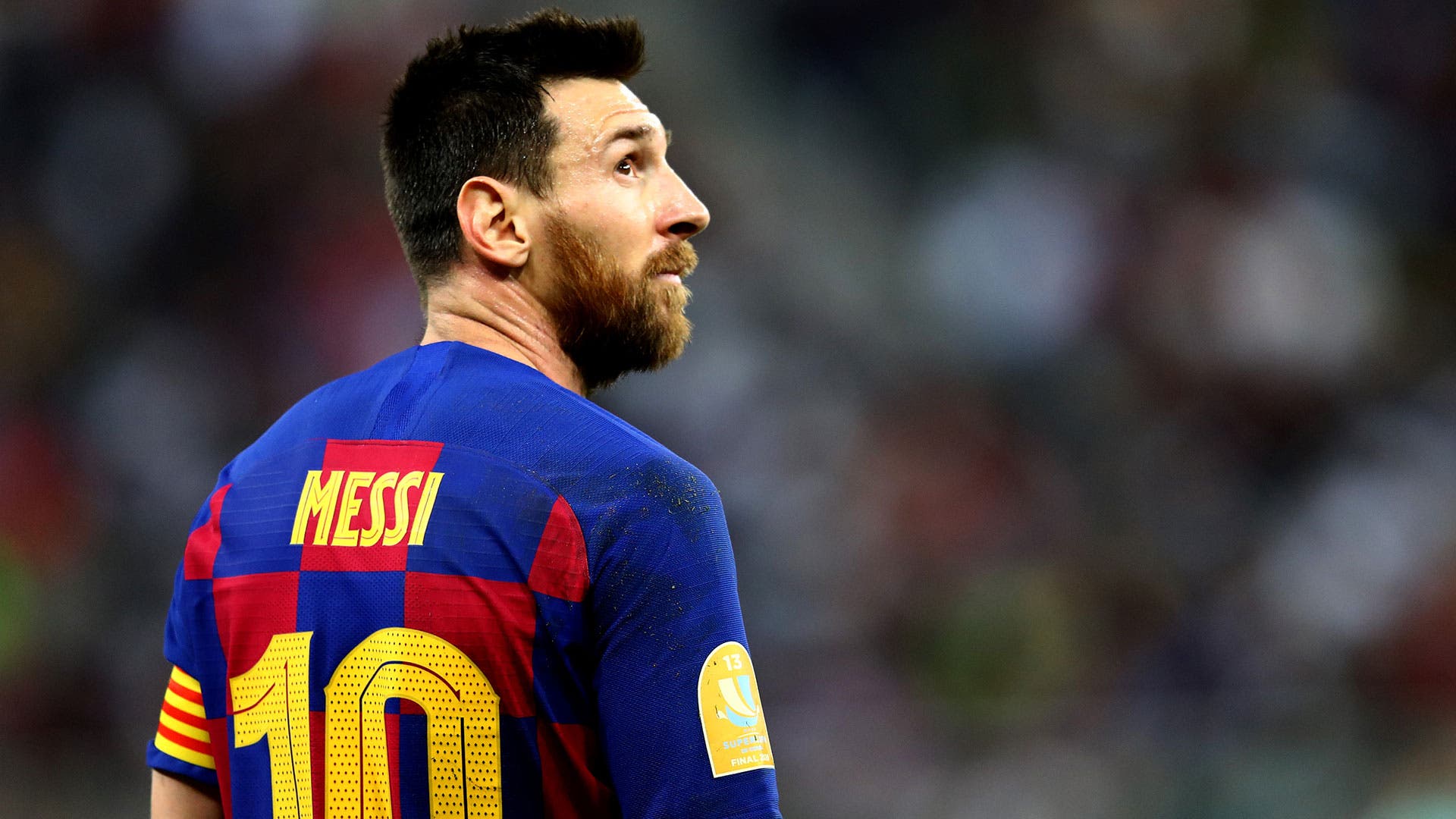 Lionel Messi’s future is still very much up in the air as we approach the 2020/21 season’s business end. Manchester City and Pep Guardiola are always keen on a move for the Argentine but don’t discount PSG from future negotiations. A move back home to Argentina or the MLS can’t be ruled out either, but what should arguably the best footballer ever to play the game do at the end of this season?

Manchester City have been the frontrunners to sign Messi for a while now. If Pep Guardiola remains in charge, it’s a realistic possibility. The six-time Ballon d’Or winner is now in the final few months of his contract, so to get him on a free transfer would be an incredible coup for the Citizens. The shirt sales alone would no doubt cover a lot of additional costs.

He remains odds on to move to the blue side of Manchester. PSG are second-favourites for his signature at around 7/4 with bookmakers such as Betfair. With online betting in the UK consistently growing in popularity, bookmakers compete in this area for the best odds. For example, Betfair may have City to sign Messi at 8/11, but bet365 may have him available at 10/11, which is a better potential return.

Barcelona manager Ronald Koeman recently admitted that he would find it hard to keep his star player at the Nou Camp. He said:

He said: “I’m not confident about that.”

“I’m hopeful, yes, about this because he’s still a great player and he’s still winning matches for us, for the team. I’m enjoying being his coach, if you look at his qualities every day in the training sessions, it’s incredible. Of course, he came as a young kid to Barcelona. And I still don’t see Leo Messi in another shirt other than the Barca shirt.”

But although Messi may now be disillusioned with the club’s future direction, he remained at Barcelona due to a €700 million legal battle. He blamed club president Josep Maria Bartomeu at the time for blocking a move away:

“I told the club that I wanted to go. I had been telling him that all year,” he said. “The club needed new, younger players and my time was over.”

But with the president saying he could leave if he paid the release clause himself, he had no choice but to stay for the time being:

“I am going to continue in the club because the president told me that the only way to leave was to pay the clause, and that this is impossible. There was another way and it was to go to trial. I would never go to court against Barcelona because it is the club that I love, which gave me everything since I arrived.”

With the Catalan club rumoured to be in a considerable amount of debt, getting Messi off the books may be the best thing for them going forward this summer, as much as it would pain them to do so.

Although Messi is still arguably the best player on the planet, he’s starting to slow down ever so slightly. Guardiola likes to set up 4-3-3, with his wingers expected to stay wide to create more space in the middle of the park. As the wingers push on, so too do the full-backs to fill that gap left behind. It isn’t easy to see how the 33-year-old would fit into this role out wide.

Despite Messi spending a lot of his career on the wing, he’s never really deployed as a genuine winger. He loves to come inside and run at the opposition’s backline. This might go against Pep’s philosophy, and the side might have to change the way they play to accommodate the Argentine completely.

Additionally, Pep loves a pressing game and expects 110% from his players at all times. This is something Messi lacks nowadays. He always has done it if truth be told. You won’t see him tracking back 60 or 70 yards to make a last-ditch challenge. This can prove liability for teams like City as many Premier League clubs enjoy counter-attacking against better sides.

It looks like Atletico Madrid will win La Liga, but there are still plenty of games left for Messi to potentially leave the club he’s been at since he was a kid with another title.

We’ll find out what one of the goats will do in the summer, but Manchester City are silently going about their pursuit of Messi well. On the other hand, PSG are quite vocal with their interest, which is rumoured to have put the forward off. However, he could yet end up back in Argentina or play a starring role in the MLS. Who do you think he will sign for?