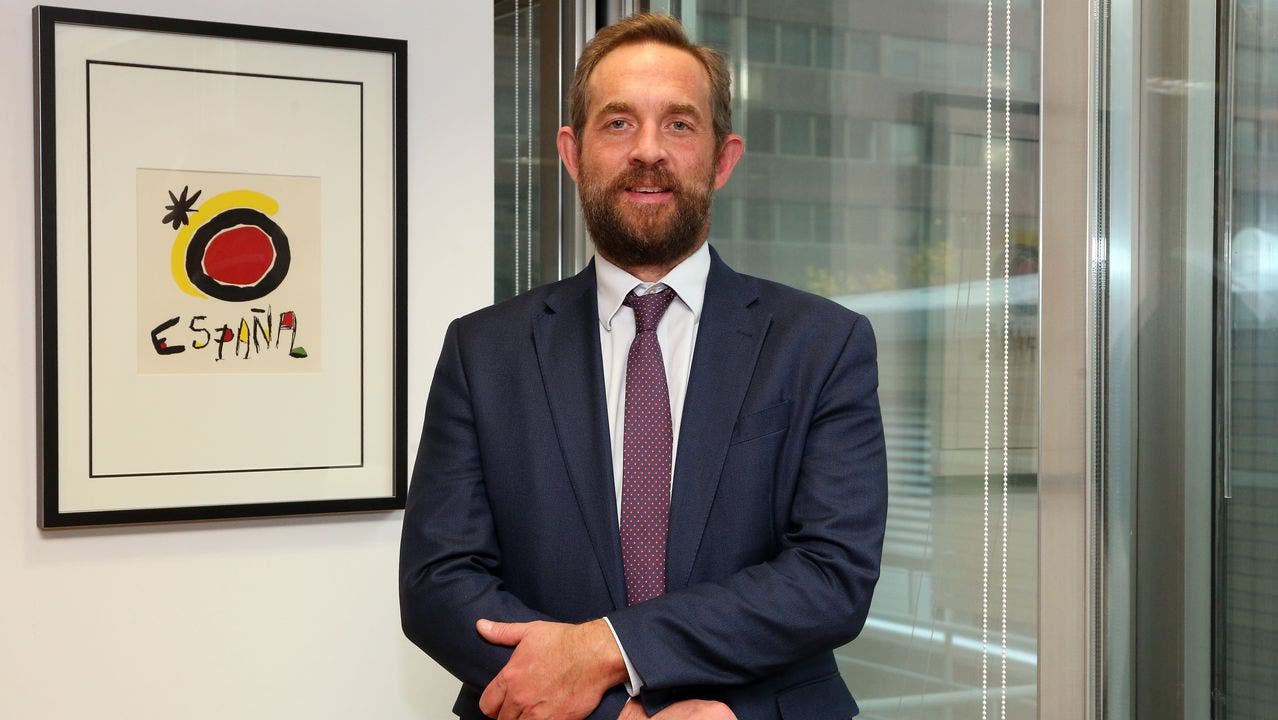 TOURISM Secretary, Fernando Valdes, has hinted that Spain would consider bilateral travel deals and corridors with ‘third party countries’ if the European Union does not reach a uniform policy on vaccine passports.

That inevitably is seen as a big indication that Spain would seek a deal with the UK, which is the largest non-EU country as far as international tourist arrivals in Spain are concerned in a ‘non-virus’ situation.

Since the start of the COVID pandemic, Spain saw a big slump in tourism, which accounted for 12.4% of the economy in 2019.

Last year, the figure shrunk to only to 4.3% due to coronavirus restrictions..

Fernando Valdes said: “ How to allow travel across Europe must be decided at an EU level, but if that cannot be done, then we would have to think of other solutions like corridors with ‘third’ countries that help to get tourism flowing again.”

Last week his boss, Tourism Minister, Reyes Maroto, confirmed that she was in talks with both the UK and Germany over the return of mass tourism.

Hoteliers in key areas like the Costa del Sol and Costa Blanca are reporting a big upturn over the last week in British reservations for the later half of the summer and the autumn.

The rush was prompted after last week’s announcement of England’s roadmap for getting out of COVID restrictions which includes a mid-May return of international travel.