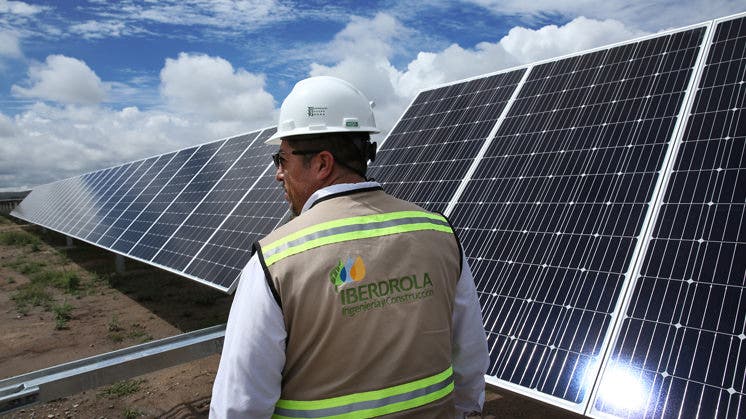 Two of the new facilities will be in the Avora-Cofrentes Valley in Valencia Province.

The third will be constructed at La Encina in the Villena area of Alicante Province.

Iberdrola says that up to 1,450 jobs will be created and will ‘reactivate the local economy’.

The company added that it had made agreements with a ‘multitude’ of landowners for the projects to go ahead.

New infrastructures will be constructed including substations and power lines to feed into the grid network.

Iberdrola already has a hydroelectric generation presence in the Valencian Community which includes their Cortes-La Muela complex, which is Europe’s largest pumping station.