Home Alicante One of the Costa Blanca’s top summer attractions is postponed due to... 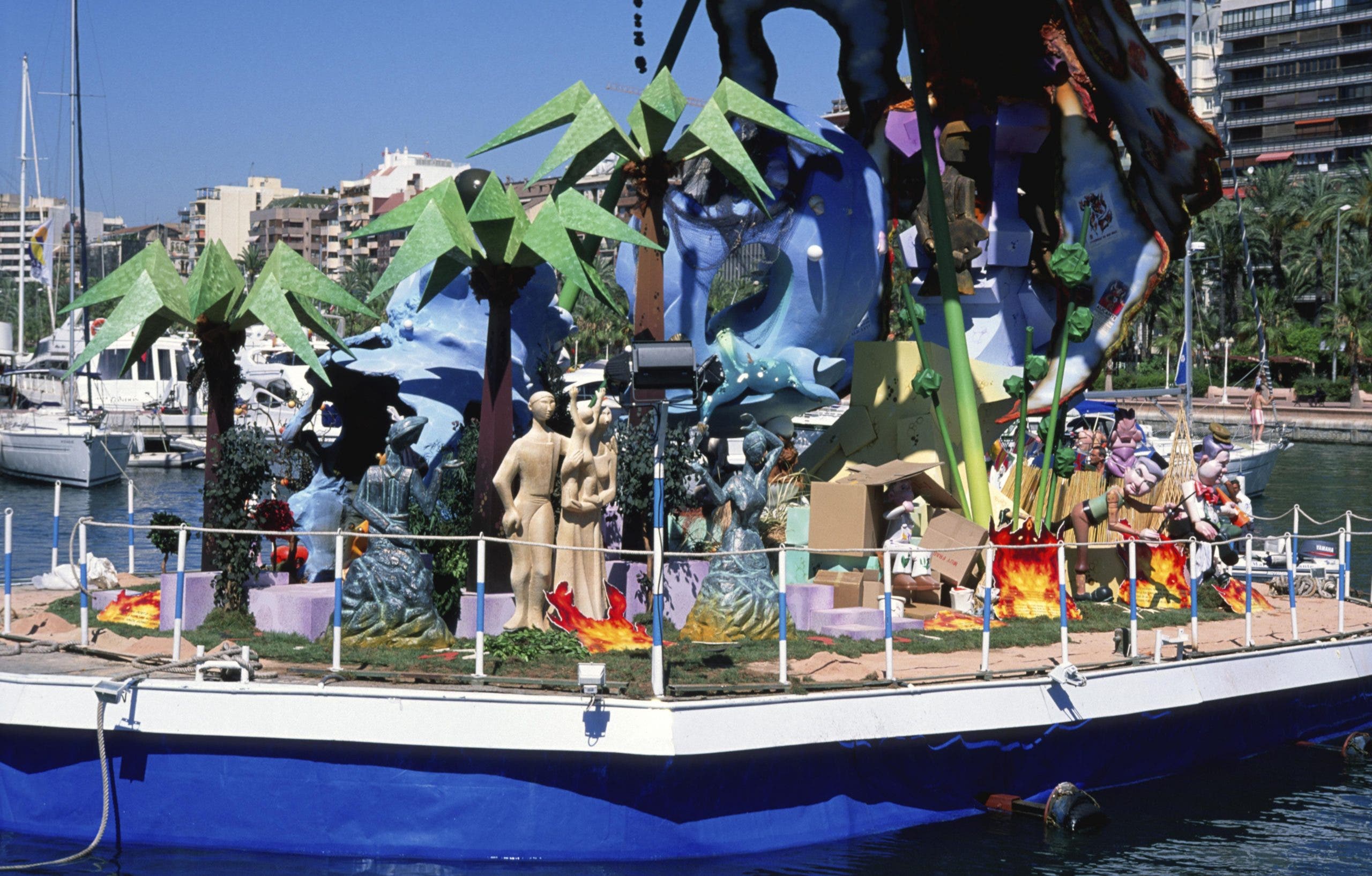 ALICANTE’S biggest outdoor event of the year, the Hogueras(Bonfires) celebrations, have been called off for the second successive year due to the pandemic.

There is genuine hope though that the festival can be rearranged once widespread vaccinations have taken place.

Six days are normally set aside in the city between June 19 and June 24 to celebrate the summer solstice with the Hogueras, which became an official festival in 1928.

Parades and entertainment are staged over the period culminating in La Crema which is a symbolic destruction of everything evil with large effigies of politicians and celebrities burned in several bonfires across the city.

The major attraction for both locals and tourists alike finishes off in a giant bonfire display at midnight on June 24 launched from Mount Benacantil.

Alicante mayor, Luis Barcala, said: “It is very painful for me and a very sad day, but the fact that the vaccination process, which, far from accelerating, is slowing down, makes it unfeasible for us to celebrate our official holidays on the designated dates in June.”

Barcala though did not close the door to the Hogueras returning later in the year.

“I hope that the pandemic situation improves over the coming months enough to allow us to celebrate the Hogueras later in 2021,” he added.

Hogueras federation president, Toñi Martín-Zarco, said: “Everybody involved with the event fully backs the postponement. We are sorry about about the situation but we cannot close our eyes to reality.”

She confirmed the mayor’s hope that the festival dates can be rearranged and that she plans to hold a meeting to ‘put alternatives on the table’ once vaccination is more widespread.